Recent reports say that Apple are readying the launch of a refreshed line of MacBook Pro’s and a new iMac in the first half of 2011. This fits with the normal regime of a yearly replacement as the MacBook Pro was last updated back in April 2010.

According to the Digitimes, there are plans for four upgraded MacBook Pro’s and a new iMac. The iMac will feature a different panel size and will have a different price point, perhaps Apple are looking to attack the mainstream market next. 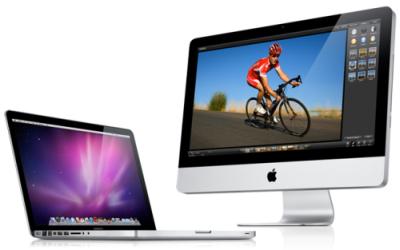 If these rumors are true about the planned releases, then it would seem that Apple are truly trying to take over the world! In addition to the new releases we are discussing above they have another popular device being updated; the iPad. Most are expecting the next generation of iPad, the iPad 2, to appear early in 2011. 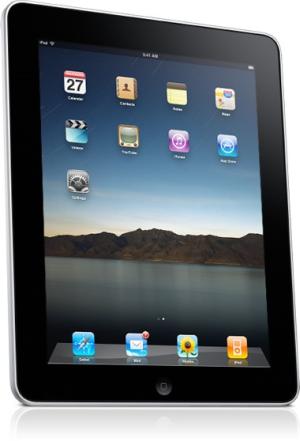 In total, they must be looking at releasing approximately 7 new devices in the first half of 2011. This is an expensive plan that will undoubtedly pay off. If you look at it from a perspective that they will have a new Tablet PC, a set of 4 new laptops and a new iMac, they have pretty much covered all bases. Not forgetting the rumors surrounding the next generation iPhone.

What do you think of the rumors? Do you think they are true? Let us know in the comments below.