Recently we told you that Steve Jobs resigned as Apple CEO, well this got us thinking whether this could open the door for Adobe Flash support for Apple mobile devices such as the iPhone, iPod Touch and iPad.

Currently the iPhone 2G, 3G, 3GS and 4 have never been able to view true Adobe Flash content, nor has the iPad, iPad 2 or any iPod Touch variant and this is said to be because Apple doesn’t like the way Adobe’s Flash products are 100% propriety and also in terms of security, reliability and performance Flash leaves lots to be desired. These are all good reasons to snub Flash, but the deciding factor seems to be that Flash does not have a good effect on battery life – something that Apple takes very seriously.

So why could Apple’s new CEO, Tim Cook, change things? Well Apple concerns on Flash were posted in a letter which was written by Steve Jobs – since it was published (April 2010) things have changed massively, Jobs is no longer at the helm and we at Product-Reviews have noticed less hype for the iPhone 5 than we did for the iPhone 4 and iPhone 3GS (so far) – could this mean that people are now seeing Android and Windows Phone 7 options as better options? It certainly seems that way. 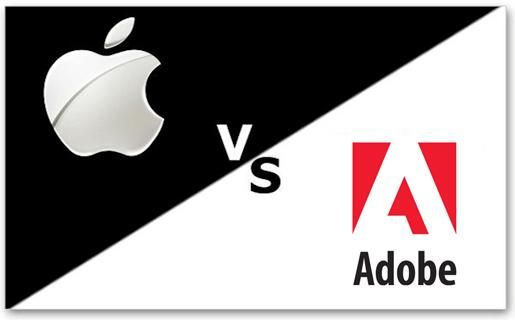 We think that if Apple announced the iPhone 5 and listed Adobe Flash support it would be a massive hit, over the last year or so we have heard few reports of Adobe Flash security concerns and the fact that so many mobile devices have Flash capabilities today shows that Adobe has probably been working on Flash heavily to reduce battery usage and to improve security – perhaps the time is right for Flash to come to iDevices.

To be honest with you, your guess is as good as ours as to whether this will actually happen, but we would love to see Apple offer Flash support for iPhone 5, even if it is an option with some clear warnings stating why Apple think that you shouldn’t install it – surely this would be a massive step in the right direction and perhaps win over some potential customers, what do you think?