A new version of Angry Birds with a medieval theme has been teased in a new trailer released by Rovio. Describing the upcoming mobile game as the “most epic soft launch ever”, Angry Birds fans looks to be in for another treat.

Very little is given away in the trailer, thanks to some fantasy sounding music and a suit of armor containing the Red Bird, we do not have much to go on. Angry Birds may well be capitalizing on the upcoming releases of other big games from this genre, taking advantage in the inevitable huge interest on the way. 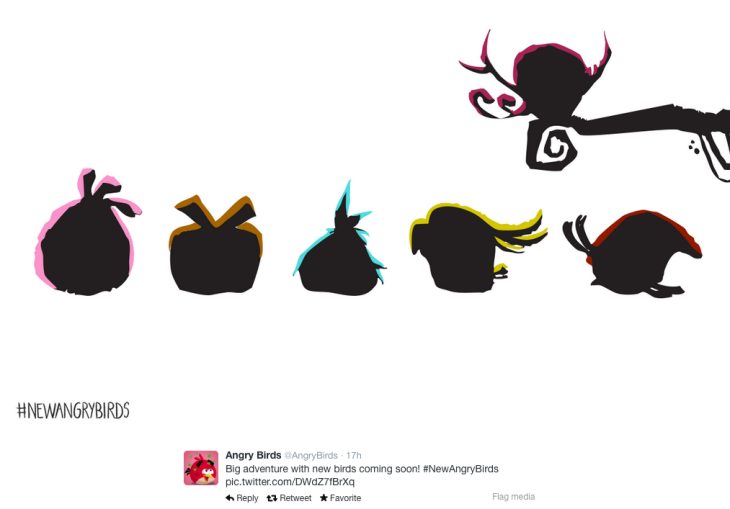 The colossal success of Angry Birds in the past few years can’t be ignored, with every new release seeming to attract millions of downloads whatever the theme. The addictive and inventive nature of the game will always draw in mobile gamers, with recent expansions such as with Star Wars adding even more appeal.

We have added the trailer for you below so let us know in the comments section if you have picked up any more hints about the game. The video informs us that this new Angry Birds game will be made available first in Australia and Canada, with other counties to follow. Hopefully Rovio will give us more details on the game soon, with a release date too for good measure.

Will you be downloading this new Angry Birds game when it launches or have you had enough of assaulting green pigs?