There’s a new Android update rolling out for May 2016 across multiple branded phones that include HTC, LG, Samsung and Sony. The Android 6.0.1 security updates have been posted with patch notes for devices including Nexus Player, Nexus 9 Wi-Fi/LTE, Nexus 6P/5X, and Pixel C.

On May 11th we note new Android update notes for Nexus 7 2013 Mobile and Nexus 6. These are in the form of models MMB30G and MMB30H, so take a look at the latest full notes through the said links.

In regard to the unlocked HTC 10 update – It’s rolling out right now across the U.S. sized at 394.48 MB, which includes the above May security patch. The new software version will be 1.53.617.5 and also fixes camera performance, WiFi stability, and system stability. 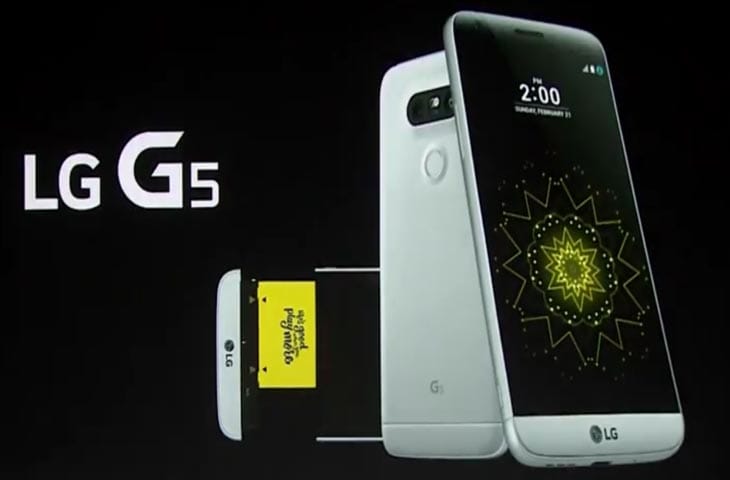 LG G5 joins Galaxy Note 5 and S6 edge+ with Verizon updates – If you own the Verizon LG G5, then you will notice a new update rolling out over the last 24 hours that includes enhancements for Airplane Mode, Visual Voice Mail, and data usage within Microsoft Exchange Active Server.

Note 5 owners gain the latest round of security patches like we mentioned earlier on, of course that means a fix to the “No SIM card detected” error messages some of you would have seen. You’ll also notice improvements to voice calls with better audio routing.

Lastly, the Galaxy S6 edge+ benefits from the same security patch and video call enhancements. There’s better routing that allows users to answer by earpieces, as a default option, or with a video call get audio through a speaker by default.

Remember some of these updates will be rolling out still, so you may need to check manually or wait another day or so.