The Ambassador ended production around a year ago in India, and ever since then news of a revival has been a hot topic of conversation. However, it’s hard to know if this will ever happen because huge changes will need to be made if it were to ever hit the markets once again.

Release expectancy — people have become more excited over the prospect of a new Ambassador car model after several videos were teased in 2015. It will be interesting to see what you think about this concept and whether is it enough to bring the car back to its glory days. 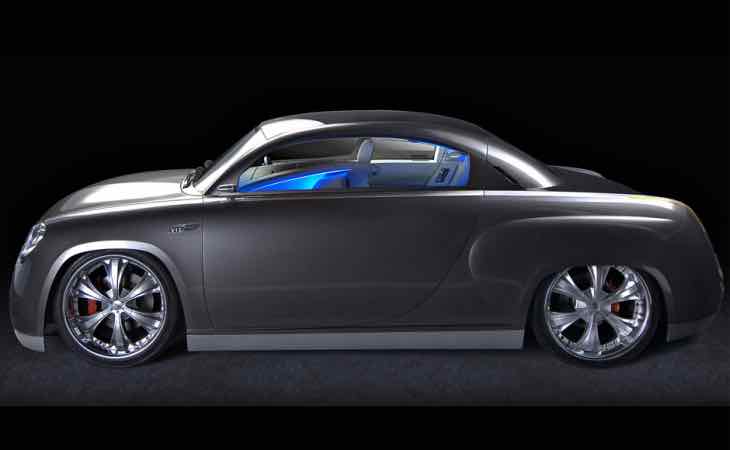 We know that the Ambassador was showing signs of age in its design, as more modern cars in India were superseding it, and the designs seen in the videos below are certainly a step up, although it still keeps that classic look.

However, the problems with the Ambassador were not solely down to its aging design, but also with the production plant. Yes, demand was weak, but there was a shortage of funds, growing indiscipline and overall productivity was low.

We know the company is already restructuring the plant, but we are very uncertain if we will ever see a new Ambassador roll off the production line.