It’s been around six weeks since Amazon unveiled and released its Fire TV device and since then has brought with it a host of new content. However, it is new games that seem to be of great interest, such as the Grand Theft Auto: The Trilogy being added, and no, not GTA V.

However, by adding these new games to the Amazon Fire TV library this has raised the same question once again, and that is when will Amazon finally bring an update to support USB storage, as the device only has 8GB of onboard storage?

Amazon has said they have plans to open the USB port for local files because it is clear the Fire TV is begging for more storage, and the more games like GTA they make available to the system, how on earth does Amazon expect owners to store these games?

We knew from the start that Amazon were going to have to rush this support at some stage, as Asphalt 8, which was demoed during the Fire TV unveiling demands 1GB of storage alone, so it doesn’t take many games like this to fill up available storage space. 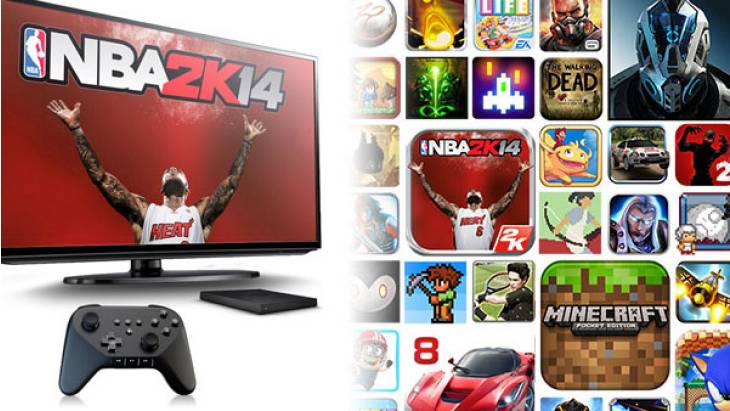 It seems strange for Amazon to release the Fire TV with a USB port that cannot be used, although Sky TV boxes have had the same port for years, and there is still no support. Having said that, with Fire TV being aimed at casual gamers as well, we cannot see it being too long before we see the first Amazon Fire TV firmware update.

Having said that, there is a fear that Amazon could use the USB port for accessories and developer support first, and so you will need to keep uploading local media to the Amazon Cloud Drive. This is still a great service if you have a lot of media, although not as simple as a file player accessed via USB storage.