A new Alienware lineup has been unveiled, and while late to the Pascal party in 2016, it’s not too much of an issue for them because these revamped models really are evolutionary in terms of their design and compatibility. However, there is an underlying issue that a small percentage of people might not be happy with, and that is how the new Alienware 13, 15 and 17 systems sacrifices portability for increased performance.

Alienware’s Frank Azor has been in discussions with TechRadar to discuss this very subject and it’s clear the company had to resit the urge to go thinner with their laptops – something other laptop makers did not worry too much about. 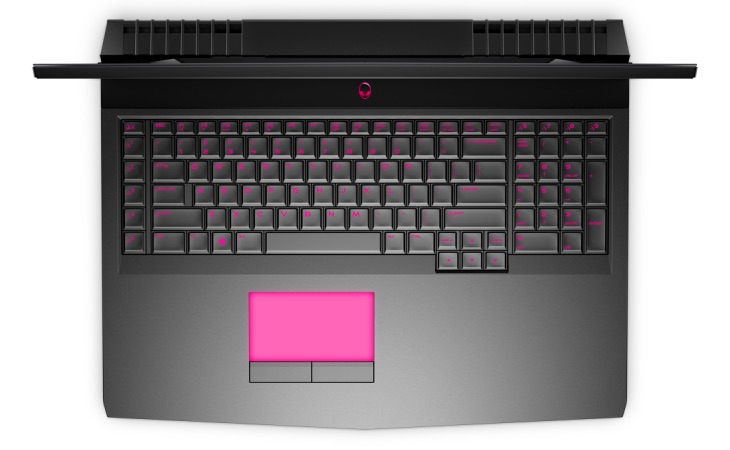 The thing is, we know that there are sacrifices when it comes to shedding weight, and also going thinner, and Alienware felt it would be a step too far, and that their customers would not be willing for the compromise in terms of the performance that would be lost.

It would be so easy for Alienware to fall into the trap such as HP and Acer, but it is clear this would not be right for a gaming laptop. Could you imagine the terrible battery life for example, as this is the heaviest component of the new range of Alienware laptops? In order to have a decent amount of battery life, which could be easily drained from the faster processors and more powerful GPUs, a ninety-five watt-hour battery is needed, although it’s said that ninety-nine watt-hour batteries are planned for their next generation models.

Which would you rather, portability for increased performance?