Alien: Isolation has had some new images released which give some possible clues about what we can expect from the upcoming game. The horror survival title is coming in late 2014 and will focus only on a story driven experience, without any multiplayer features.

Some new screenshots from the game have surfaced on NeoGaf and lend an interesting perspective on what could be happening on the ship. In the images we have seen there is a large presence of mutilated Androids and what appears to be the famous motion tracking device, the sporadic beeping has been a chill factor over the years as the Aliens creep closer.

Playing as Amanda Ripley you will be navigating your way through the derelict ship, with only one sole Alien on board. It would appear that the synthetic humans inhabiting the ship have been torn apart by the Alien, giving us an idea of its hostility and strength. The different environments are pretty chilling, closely resembling the interior of the Nostromo from the original Alien movie. The trail of corpses hint at the Alien being ahead. 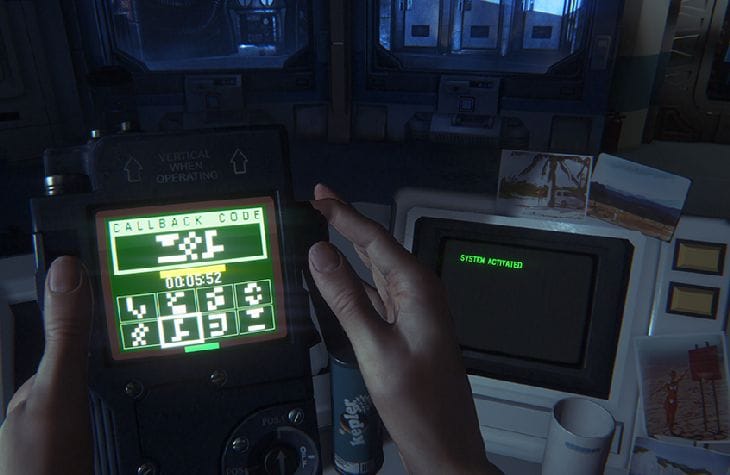 The images indicate a game of cat and mouse between yourself and the Alien, with plenty of hide and seek encounters likely to occur. It is a bold move from Creative Assembly to only have a single creature in the game, however Colonial Marines taught us that endless amounts of Aliens running towards your pulse rifle is not always so fun. 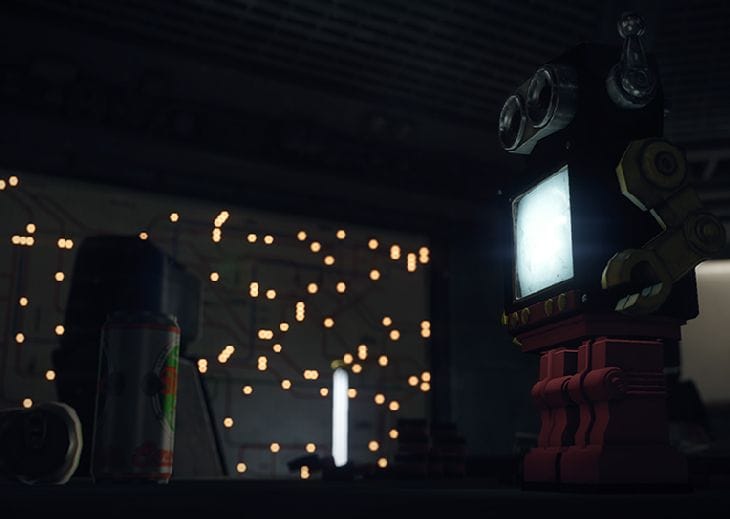 We also get this interesting shot of a new look Android which has not been seen before in the Alien franchise, it is good to see the developers adding fresh content for us to experience, despite going back to their roots with the theme. It will be interesting to see the final product but these shots give a little more insight.

Let us know what you think of these new images and if you are looking forward to the launch of Alien Isolation.