The new Call of Duty Advanced Warfare update notes should be live within the next 24 hours, which had been signaled be an official tweet and the first Clan War starting tomorrow. Product Reviews readers should expect to see the new COD Advanced Warfare patch notes on December 4 for Xbox One, PC and PS4 in time for the Clan War to start without downloading an update for bugs. The latter system should be version 1.07.

We have already seen players complain about the Clan Wars going ahead without fixing the PS3 freezing problems in Advanced Warfare and other out of map glitches. When you combine the fact an update is coming this week with the first Clan War starting tomorrow, it’s pretty clear Sledgehammer Games will make the patch notes and download live today before such an important event starts. 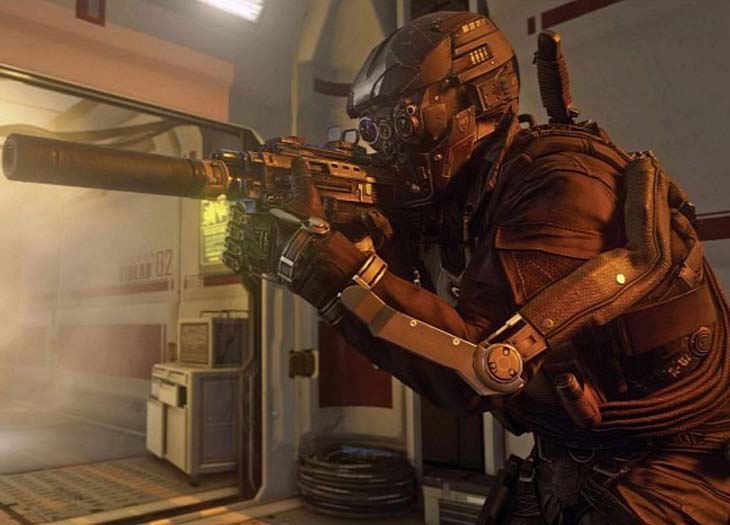 Sledgehammer has hinted at fixes to the Bal-27 Diamond camo issue, PS3 gamers being plagued with freezing, and the “out of the map glitch on the map Defender”. The problem lies with when the fixes will come for each of these issues, as the developer always states “an update” in the future will fix these bugs. 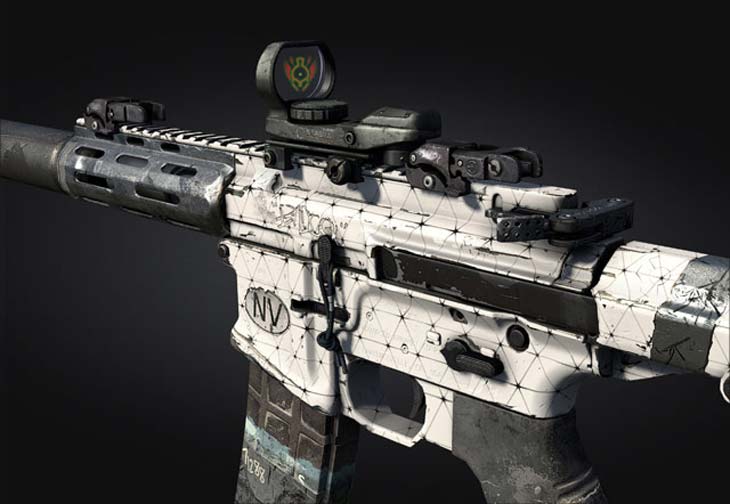 We have included a couple of tweets in relation to glitches and bugs within the multiplayer game below. Both are recent responses from Sledgehammer Games and one includes the out of map issues, although the other is related to the Elite Ameli being locked when it shouldn’t. Another issue the developer knows about and will address soon.

@mrmojobasket Yep, we're aware of it and will be taking care of it in an upcoming patch, Josh. You can also report players for exploiting.

@HonorPurity Hi Colin, we're aware of that happening with the Ameli and will be taking care of that shortly.

Are you expecting the new Call of Duty Advanced Warfare update today? What will you think if the patch goes live after the first official Clan War?