Are you wondering exactly what changed with the new Adobe Photoshop CC and want to know more about the new features found within this update? There’s a number of YouTube videos explaining what’s new for advanced users and novices, which we’ve managed to track down feature for our readers today.

The first video we’ve featured might be directed more at advanced users and we say this after a few comments on YouTube spoke about the hands-on being over their head. If you want a beginners tutorial, then you should skip the first hands-on video found below even if it takes a closer look at the Adobe Photoshop CC features. 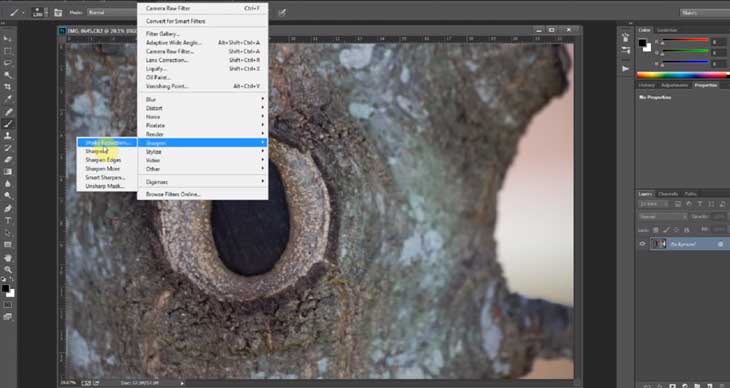 In the second video you’ll see Adobe themselves explaining very clearly what’s new, and demo the new Photoshop CC features to allow designers the ability to use advancements in Layer Comps, Smart Guides, Smart Objects, new typographic controls, and new workflow timesavers thanks to a revamped user interface. This is certainly one of the best videos that explain the new features in a very clear way, although it won’t give you an independent look at how good the new software is.

Do you like what you see with the new Adobe Photoshop CC in 2014?