There is no denying how successful the Acura Integra was, but we cannot help wonder why it has never had a successor? This is because the luxury arm of Honda needs a new sporty coupe to help fill a hole left in this niche compact luxury market. Fear not, as there are rumors to suggest that a new Acura Integra could be in the works and with it a host of changes that are very much needed.

Dave Marek, the lead designer over at Acura was on hand at SEMA to talk to people about the possibility of a new Acura Integra, one that could be released sooner than we think. If what he told Car and Driver is true, then the new model could be released before 2017. 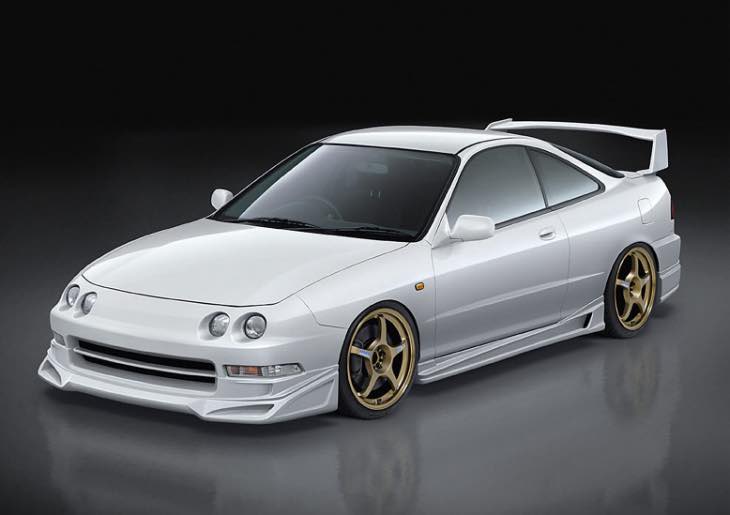 Ok, so we know that is still a while away, but in the grand scale of things that isn’t too long to wait, and at least that gives Acura enough time to make sure they get every little detail of the Integra successor correct.

Acura is only in the early stages of the new Integra design, but we do know they wish to revitalize the model, and so this means the brand will move even further away from parent company Honda in terms of design.

There are no hints as to what the New Acura Integra model will look like, or what sort of performance it will have, but the success of the Acura TLX does give us hope.