There had been times when Jaguar and many of us assumed that the XJ would be discontinued because of uncertainty as to its popularity and where the carmaker could go with the model in the future. However, after a long process of meetings, the decision has been made to reinvent the XJ.

In the future, the Jaguar XJ will be known as an “indulgent, super-luxury” car, and is the final push to allow the car to compete with the Mercedes-Benz S-Class – or so the British carmaker hopes.

One of the biggest changes that we should see is with the drivetrain, as there are going to be standard petrol and diesel models, along with a new Jaguar XJ hybrid model as well – although we are not certain at this time which of the two fuel types will get the hybrid option. 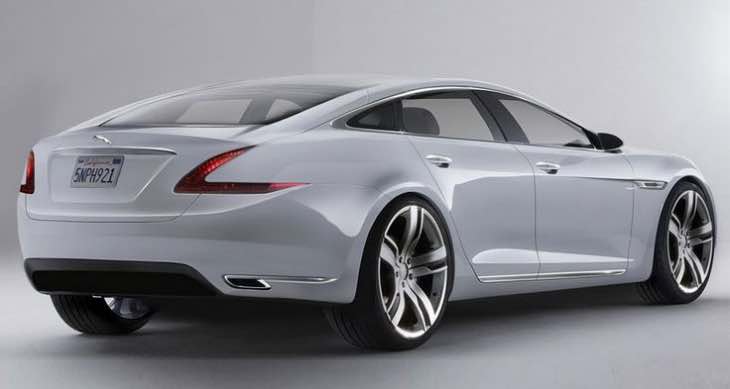 According to Autocar, the new XJ should be released in 2019, although we should see a concept model in 2018. It will be based on the same D7a aluminum architecture as the XE/XF/F-Pace family, and so will not only be lighter than the current model, but also stiffer as well.

Everything else is down to pure speculation, although we know with almost certainty that its styling will be far more luxurious and extravagant than the current model.

If you were redesigning the XJ, what things would you like to see?