We have some good news for iPad lovers now, as we have heard new rumors this week suggesting that Apple will release new 2018 iPad models this Fall.

There is a lot of excitement regarding Apple’s next iPad refresh as it could be coming with a significantly different design, to incorporate new technology such as Face ID and the same TrueDepth camera that is featured on the iPhone X.

Bloomberg has published a new report stating that the next iPad will also likely include an Apple-designed graphics engine and AI chip.

Is this going to be the year when we finally get the true ‘edge-to-edge’ iPad along with Apple being able to skip the notch from the iPhone X, which would undoubtedly be a massive hit with owners if it happens? 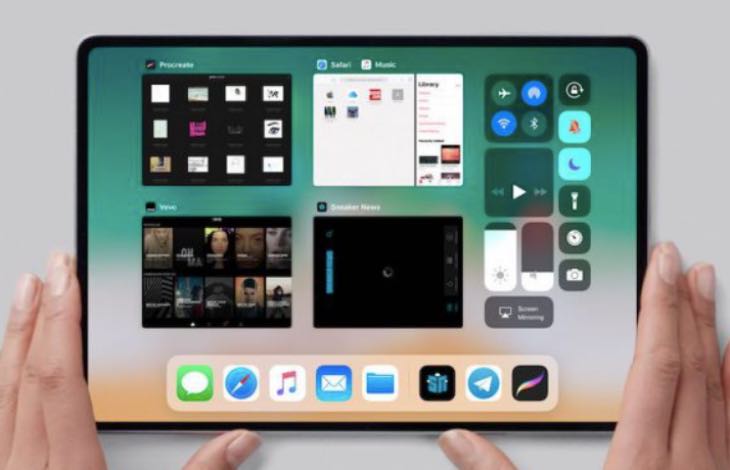 If Face ID arrives, then we are assuming that it will also come with the complete Emoji package that has taken iPhone X users by storm and it could be a big selling point when translated to the bigger iPad display.

What other 2018 iPad specs would you need to see personally though to convince you into a purchase? We know that the price won’t be cheap, so let us know your thoughts on the upcoming new iPad below in our discussion section.