Compact cameras have some a long way during the past couple of year, and this is because the likes of Canon, Nikon and Sony have had to up their game because smartphone cameras have gotten so much better, and so are now more popular. We all know how good competition is for the consumer, as this means better things come along, such as the 1-inch sensors on compact cameras.

The strange thing is, canon and Sony left the likes of Nikon down in this area, although that is about to change once the new Nikon DL lineup is released in 2016.

We are not certain why Nikon has left it so long to come up with a compact camera that sports a 1-inch sensor, but I guess it’s better late than never. 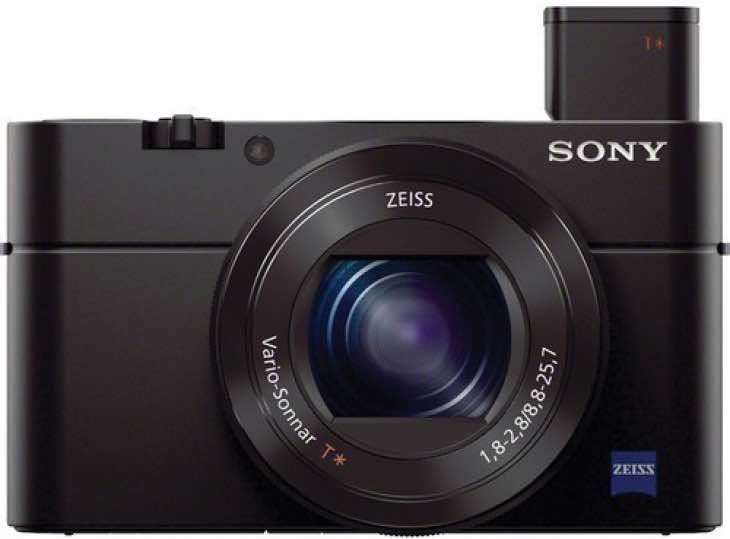 Nikon Rumors are reporting that there will be at least 3 Nikon cameras that make up the DL range, all of which will have the 1-inch BSI CMOS sensors.

Like all other rumors, we have to take this at face value, although if Nikon is to launch a new range of compact cameras, then we are very likely to learn details of it during CP+ later this month.