The new 2016 Mahindra KUV100 had its launch event last week and you would have seen from its design that this is a brave move for the carmaker, is it more bold and butch than we have seen from them. However, they had to take this chance because it is certain to open the new KUV100 to a much larger market.

Some of the big media players within the motor industry had a brief chance to have a test drive, but only for five laps around a test track. However, this was just enough to form an early 2016 Mahindra KUV100 review.

Ok, so we know that it’s tough to form a complete, and honest opinion of this new model because just testing a vehicle for five laps on a track does not show it off in a true light. 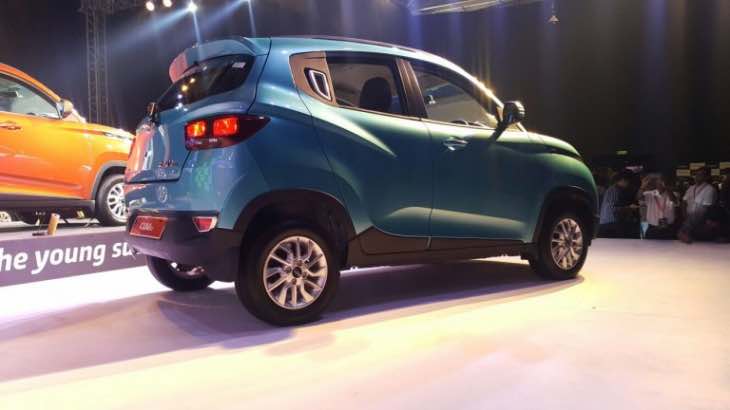 However, you will still be able to get a feel for the steering, ride, and also many other aspects. However, you will not learn about fuel economy, how the vehicle will cope with bumps on the road, and every day use.

Looking over this early Mahindra KUV100 review, there is a fear that the small wheels could prove problematic on Indian roads, although it does match the overall styling of the compact SUV.

If you are thinking of making a Mahindra KUV100 booking, then the carmaker has set up an exclusive deal with Flipkart.