There’s just a few hours to go until Apple’s Hello Again event, and even though nothing is official yet, we already have a good idea of what to expect – well one item. That item is a new MacBook Pro, as the company already leaked its updated model for 2016 a couple of days ago. There’s also hope for an iMac update, as the current model looks archaic when compared to the Surface Studio that Microsoft announced yesterday. 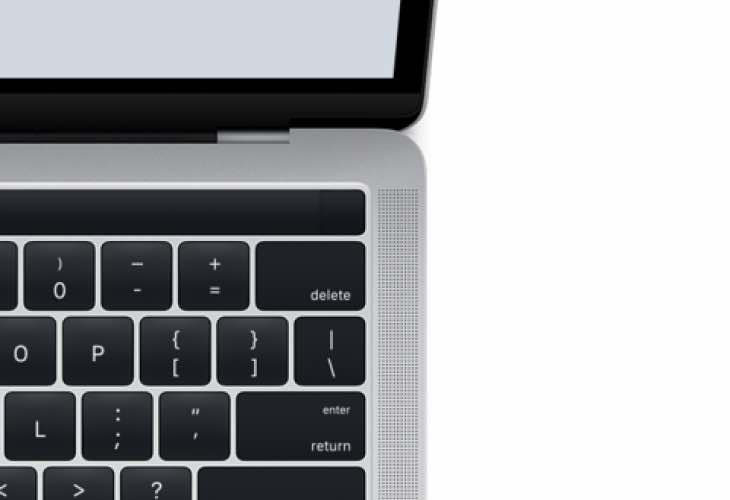 So when is the 2016 MacBook release date? Well, that’s a very good question because there is reason to believe that Apple could actually start selling the new model right after the event. Apple does this from time to time, and so you might want to get your debit or credit cards ready people.

A few images have been posted on Reddit showing line dividers, and also staff measuring out floor space at the San Francisco Apple Store. There is a good chance that this is to make space for new Mac products, which we very much hope is for an updated MacBook Pro and a new iMac model as well.

It would seem that this is taking place at several other Apple Stores,and so it will be interesting to know if this is also happening at the Covent Garden store in London, England.