It was not so long ago that there was talk that Apple could release a new iMac later this year to coincide with the release of a new CPU, although it would be more ideally suited to the MacBook because of its improvements made to battery life.

The reason we mention this again is because there is now a rumor that Apple could release its new 2015 iMac this year with an even better display for improved quality. There is even a possibility that its release could be sooner than October, and could be as early as this month to coincide with Apple’s back to School promotion. 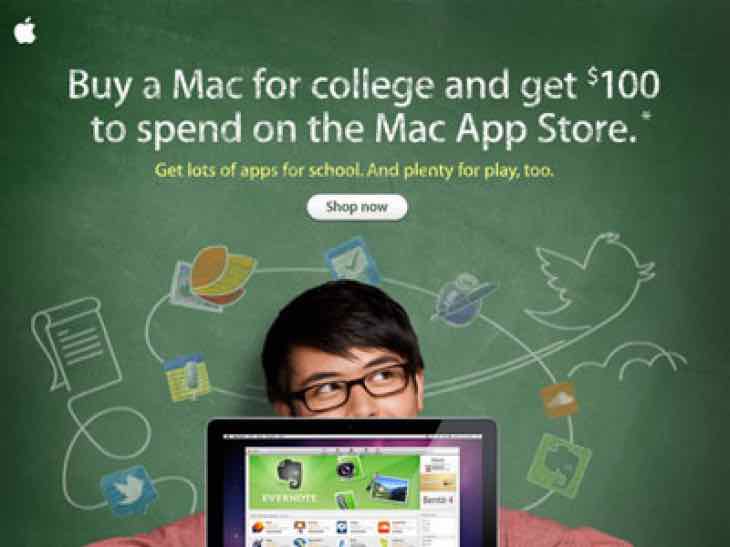 According to a KGI report it states that Apple is working on the 2015 iMac refresh, and while there is no mention of the 21.5-inch model, we have no reason to believe that Apple would leave the smaller model out.

Apple’s 2015 iMac upgrade is expected to use phosphor material, which is said to improve color saturation significantly on the new displays. We know that Apple could use its iPad event in October to launch the iMac update, but seeing as though previous models have launched in August, we are hoping the latter is more likely.

The thought of a new iMac being released during Apple’s 2015 Back to School event would mean that the outgoing models would more than likely be reduced in price — so here is hoping.