We’ve said it once and we’ll say it again, we are so happy that Ford took the decision to include a number of enchantments that makes the new 2015 Ford Mustang a more formidable car, much like Chevrolet has done with the 2014 Corvette Stingray.

It’s not just a fast vehicle with beautiful looks and an interior that you wouldn’t mind spending hours in at a time, but there is a host of new safety features to help improve the over handling. However, we are concerned with a news report in what can only be described as a reckless marketing gimmick for the New Ford Mustang. 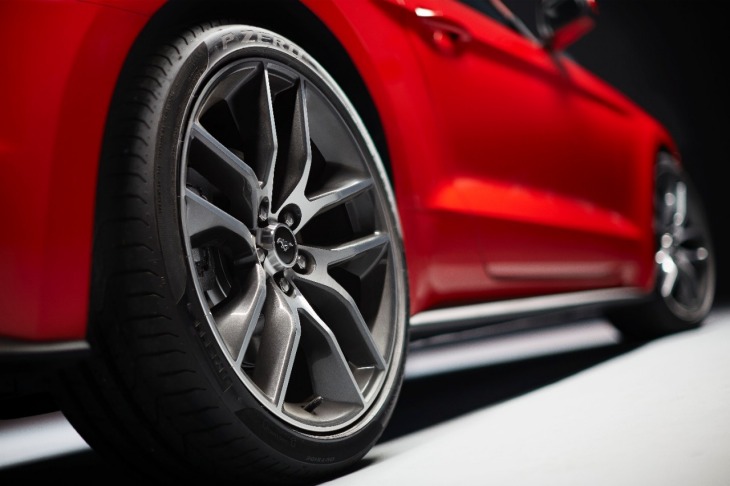 According to Motor Authority, the new 2015 Ford Mustang will come with something called burnout control, although Ford has not confirmed this and could be mere speculation. Having said that, we know that Ford is not giving up all its secrets just yet and so there could be some truth to this.

If this rumor is true, then activating burnout control will lock the brakes on the 2015 Ford Mustang while the optimal revs from the engine is achieved, only then will the system allow you pull away.

We can understand how such a feature would be good on a drag strip, but it’s not going to promote safe driving and we are not sure where you would stand in terms of dealer warranty, and so we don’t think burnout control will ever make it to the new Mustang.