Most Mercedes auto enthusiasts have been waiting for today, thanks to full details being disclosed for the new 2014 Mercedes S-Class within the last 24 hours. This has been supported by price information and a video presentation uploaded to YouTube that delivers a visual close up, specs and highlights the main features.

The new Mercedes S-Class is bringing with it some amazing innovation that Mercedes-Benz claim is “ground-breaking” technology. This wouldn’t surprise us considering Mercedes has been known for including some of the latest tech a few years before its rivals, but is this still the case in 2013/2014? 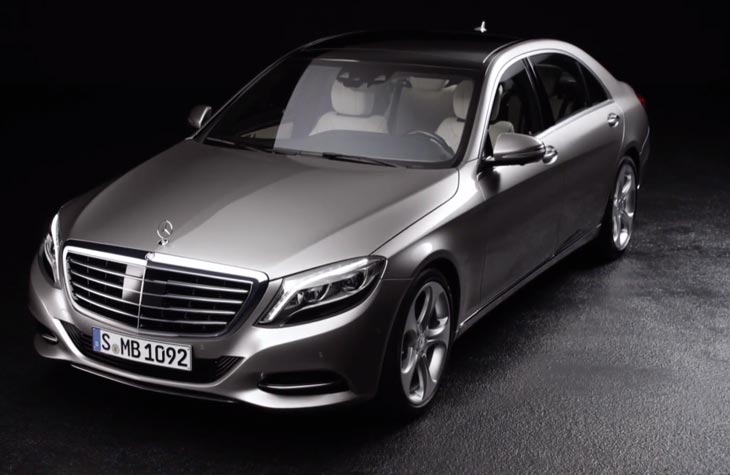 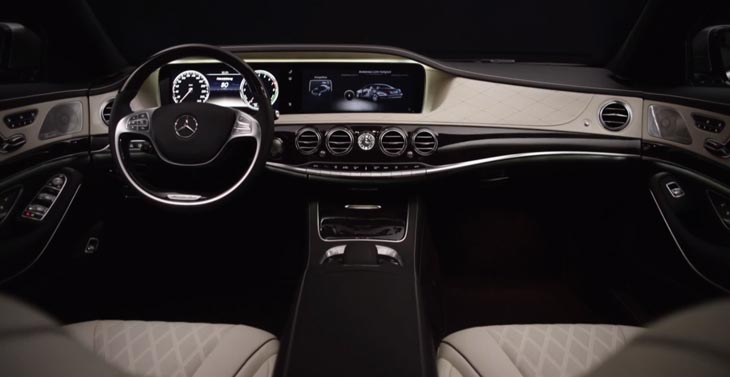 Earlier this month we were treated to some 2014 Mercedes-Benz S-Class exterior and interior eye candy, which can be seen via our earlier article.

The new 2014 Mercedes S-Class video – You can view the video below this article, which had only recently been uploaded to YouTube. It runs for just under one and half minutes, and will take you through some of the main selling points like being the “the first car in the world capable of recognizing ground contours ahead and adapting the suspension to the new conditions with Magic Body Control”. 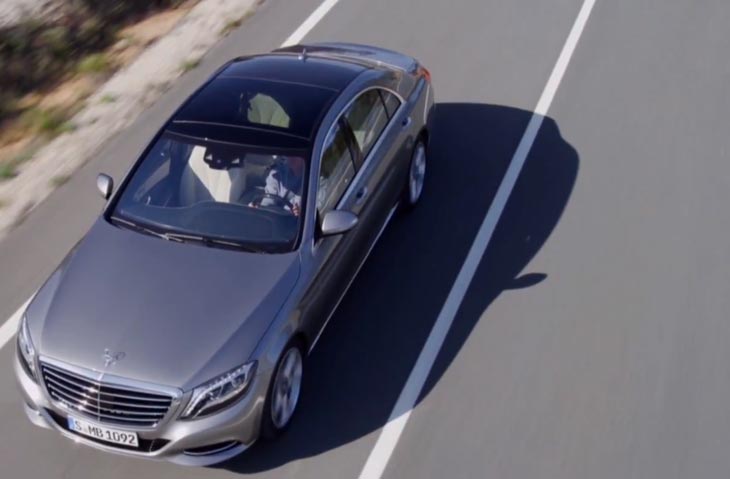 Do you think the new 2014 Mercedes S-Class has extended the boundaries of technology once again? The United States pricing is yet to be confirmed, but we do know that you can pick up a new Mercedes S-Class for just under â‚¬80,000 in Europe (the S350 BlueTEC diesel). If you prefer the S500 long-wheelbase version, then you can expect the 2014 Mercedes S-Class price to increase to around â‚¬107,000. We will update our readers when the U.S. price arrives.