New 2014 Apple rumors will continue now that the company has confirmed that we will see fresh product categories this year. The most speculated devices so far have been a smartwatch, TV, upgraded set top box and a new kind of stylus pen. Fans will also be excited about what the new iPhone and iPad will bring, with a new sapphire-crystal display being tipped.

Apple CEO Tim Cook has already said we can expect big things from them this year and was speaking to reassure shareholders after an 8% drop last week. Cnet reports that Cook announced he was not ready to give details but there are going to be new categories and that Apple are working on some really great stuff.

Notice that Cook said ‘Categories’ confirming that there will be more than one new type of product Apple will introduce in 2014. The iWatch does seem like the best bet for a new category, whilst we believe that an Apple HDTV is unlikely. A 4th generation Apple TV is something that is quite reasonable, with suggestions that the set top box would be given its own category as it was previously listed as an accessory. 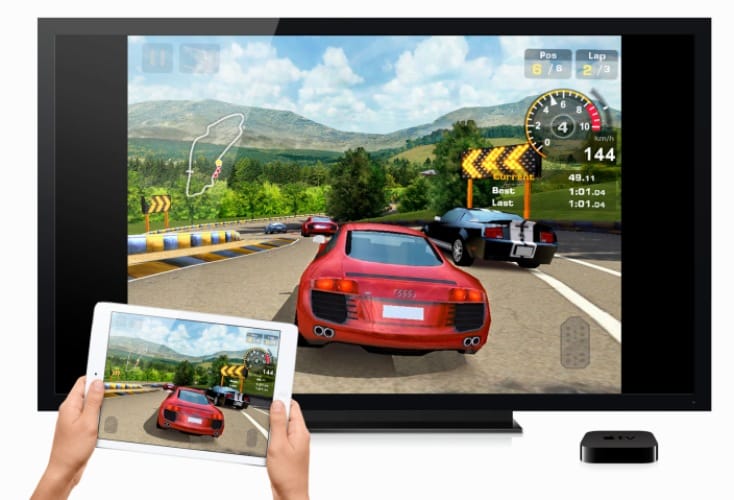 We saw that Apple patented a stylus design not long ago which is not exactly what you would describe as a device that would wow the crowds. The potential ‘iPen’ could serve as an accessory to a future iPad Air 2 or iPad Pro, but nothing is certain here. Cook was announcing a $14 billion share buyback, claiming that this was proof everyone is betting on and believes in Apple.

Apple are set to introduce iOS in the car when update 7.1 eventually comes out in the next few months, perhaps they are planning a line of vehicle dedicated devices to function with their new feature. Who knows, we will have to wait and see but we think the iWatch and 4th gen Apple TV will happen along with the iPhone 6 and iPad Air 2 further down the line in 2014.

What kind of new categories would you like to see Apple open up this year? Let us know in the comments section which new products you would like to see launched!