Could we be about to see a new 2013 Retina MacBook Pro recall, as this is the possible goal that a Campaign group has set up? It would seem that several thousand Apple MacBook owners are unhappy with issues they are having with their displays, as they are forming spots and scratches.

The BBC is reporting that one affected owner has had to replace his screen twice in 24 months and has now been told by Apple they will no longer carry out any more free repairs. The BBC has since found out this to be a very common issue, according to a MacBook repair specialist. 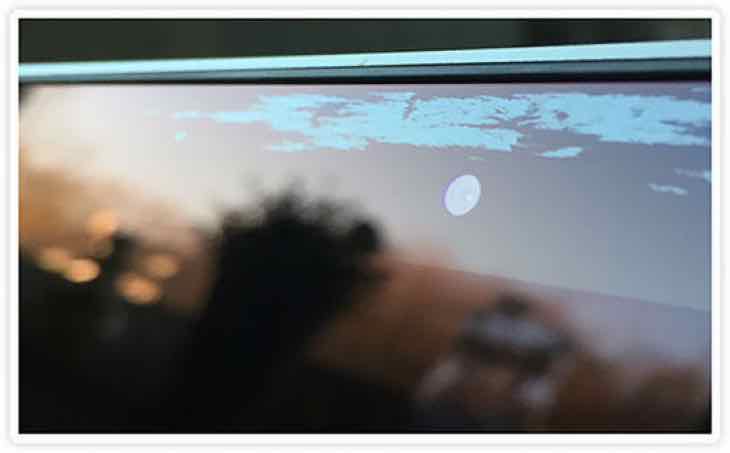 In what has been dubbed Staingate; a website was recently set up for those unhappy about this issue, and would like to put more pressure on Tim Cook to take action. The action wanted has not been highlighted, but we can only assume the Campaign group would like to see the affected Retina MacBook model year recalled.

A petition has been set up, and the group has been contacted on Facebook by Whitfield Bryson & Mason if they would like to take the case further.

We highly doubt we will see any recall for this problem, as many people suspect that it is down to what the user cleans the screens with, although there is no proof of this being the case, just the assumption of what a few individuals think.