Yesterday we gave the news of a recall affecting over 300,000 Chrysler minivans, but just a day later we have a much bigger recall to tell you about. We have news of a new 2011 Honda recall, with over two million vehicles affected.

This is not the first recall by Honda this year, but it looks like being the biggest so far. The Wall Street Journal is reporting that the Japanese auto maker is recalling a total of 2.26 million vehicles in the US and China. The problem concerns automatic transmission on models such as the Accord, CR-V amongst others.

The recall is voluntary with around 1.5 million being recalled in the US to have the automatic transmission control software updated. There are around 760,515 vehicles due for recall in China. The vehicles affected in the US are some of the 2005 to 2010 four cylinder Accord, 2007 to 2010 CR-V, and 2005 to 2008 Element models.

There have been no reports of injuries or deaths because of the potential fault according to Honda. Honda have also said it will be recalling in China, 605,025 Accords made between July 2004 and October 2009, and also 151,489 Odyssey models manufactured between July 2004 and September 2009. Meanwhile 4,001 Spirior cars made between August and November 2009 are also being recalled, and no incidents have been reported in China either.

This latest recall is one of the biggest we have seen recently and makes you wonder how many more we are likely to see. 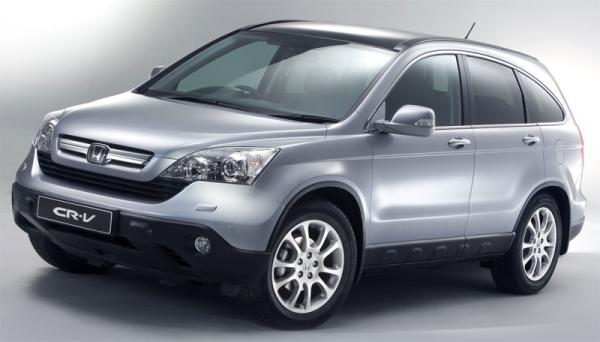