With Christmas now trailing into the distance, the focus of many gamers is turning to the ultimate games of 2011. Pramath of Gaming Bolt has listed the thirteen games that he expects will blow your mind in 2011.

Amongst his extensive coverage of the top games of 2011 are such big-hitters as Mass Effect 3, Uncharted 3, Crysis 2 and the Elder Scrolls IV: Skyrim. However, he seems to have missed some key games, as those that are fans of driving games have nothing to look forward to in this list, even though such great games as DiRT 3, Test Drive Unlimited 2, Shift 2 and possibly even Grid 2 are being released in 2011. 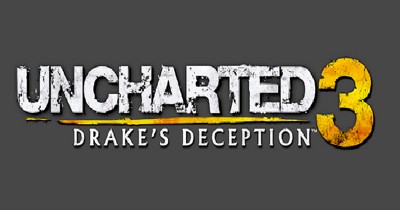 There are also games such as Homefront, which even though it is not a sequel, promises to be a great game. To read Pramaths list in full, go to gamingbolt.com.

If, however, you are thinking in the shorter term than the whole year, there are a number of writers out there who have put together lists of new releases for the coming season. One such list, detailing eleven games to look for in this first quarter, has been compiled by Annabel Choy on gizmosync.com, including Little Big Planet 2, Bulletstorm and Deus Ex: Human Revolution, amongst others. 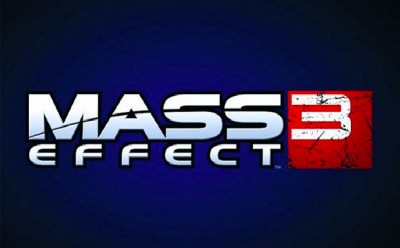 So what do you think? Have they missed any must-have games? Are there any soon to be released gems, which you have a burning desire to share? Be sure to let us know in the comments below.