We have yet more rumors to share now on Apple’s plans to introduce several ‘cheaper’ models onto the market as early as Summer 2018.

The last we spoke of this, analysts predicted that Apple would be releasing a ‘cheaper’ 13-inch MacBook Air, but now Digitimes has offered more insight into this which could be even better news for fans.

The publication has gone on record to say that in June, Apple will release a 13-inch Retina MacBook which is likely to be the previously mentioned 13-inch affordable MacBook Air. 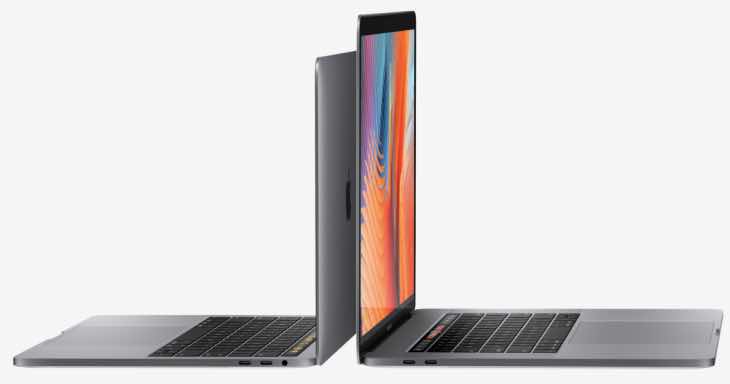 On top of this, Digitimes also say a cheaper iPad is coming as well which is the first time we have heard of such rumors. We know that Apple has plans to introduce an iPad Pro with Face ID, but an entry level 9.7-inch iPad would be a big hit as well should it happen.

Are you happy about this and would consider buying a cheaper Retina quality MacBook and cheaper 9.7-inch iPad?