Although Apple has only just unleashed their new 15-inch MacBook Pro models with Retina Displays, there is still plenty of demand for another refresh next year. With the iPhone 5 and new Mini iPad on the way next year, it is unlikely that we’ll see another significant MacBook Pro refresh before the end of the year.

However, that doesn’t mean that we won’t see any changes from Apple in the MacBook Pro range this year. New rumors are suggesting that the 15-inch Retina Display MacBook Pro may well be joined by a smaller 13-inch iteration and it may even be ready for shipping sometime next month.

Richard Shim, an analyst with NPD DisplaySearch has gone on record to say that Apple are already in production on a 13-inch MacBook Pro that features a resolution of 2,560×1600 pixels – rather than the 1,280×800 pixel screen that you would normally get when ordering a 13-inch model from the Apple store at the moment. 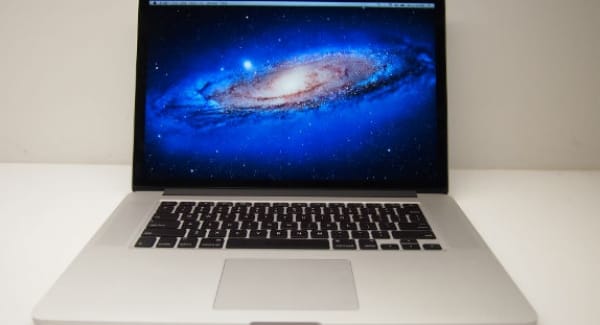 We recently asked what Apple should do with their new found $1.05 billion fortune after the Samsung patent case, but do you think that the premium pricing of their MacBook Pro and Air range should be revised? We’re definitely going to be seeing a new iPad and iPhone very soon, but are you ready for a potential 13-inch MacBook Pro with Retina Display as well?