Netflix has managed to snag exclusivity of streaming Star Wars: The Clone Wars for its final season. Netflix already offers plenty of Disney movies and shows in their catalog, but this is the first Star Wars content they have managed to get their hands on and it may not be the last.

The final season of the animated Star Wars show has been named “The Lost Missions”, the premiere will air on March 7th. Netflix will exclusively stream all 13 episodes to its 44 million strong subscription base, including the feature film and 5 director’s cut episodes from past seasons, it was announced on the official Star Wars website.

The exclusive licensing agreement with The Disney/ABC Television Group and Netflix will ensure that online members will enjoy the 6th and final season of The Clone Wars first. The good news does not end there has Disney as also negotiated the streaming of a Marvel characters TV show in 2015, which will also be an exclusive. 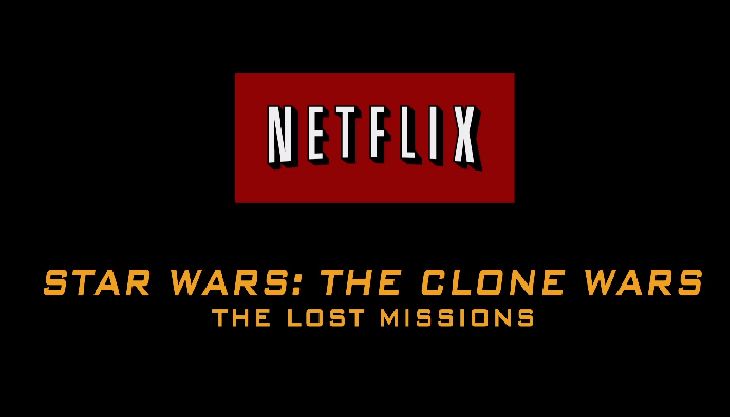 Netflix has uploaded a video to their YouTube channel to announce the news, featuring a clip just short of a minute which we have added below. The teaser has Yoda sitting in the Jedi Council chambers, only to be surprised by the voice of Qui-Gon Jinn’s force ghost. The Clone Wars will be available first in the US and Canada in March; however Netflix has confirmed they have no plans for a release outside of these regions.

There is a chance that the future Star Wars movies which are currently in development will be made exclusive to Netflix too. Of course they will not be released for another 2 or 3 years but if Netflix can secure the streaming of them, especially in standards such as 4K and beyond then that seems like quite an exciting prospect for the company and its subscribers.

Will you be signing up with Netflix to watch the final season of Star Wars: The Clone Wars or are you already a subscriber waiting for March 7th?