Netflix has slowly become one of the biggest companies in the industry and the deals they have sealed along the way have mainly helped with their growth. We recently brought you an article that explaining that their growth had stalled and the value of the company had reduced, but today we have news that suggests they intend on coming back to full power, after they secured the rights to stream movies and TV from DreamWorks.

The rights were received through a lucrative deal that was secured with the animations company, which is reported to be costing Netflix an estimated $30 million per movie, though over how many years that’s for is unknown. The deal is also said to be replacing the deal that DreamWorks, the company behind popular animated series like Shrek, currently have with HBO which is less profitable.

According to The New York Times, both companies are claiming this is the first time a deal like this has happened, where a pay television company loses out to a Web streaming service. DreamWorks’ Chief Executive, Jeffrey Katzenberg is also claiming that soon consumers will not distinguish between Web streaming and pay TV saying ‘This is a game-changing deal.’ He believes the deal has mapped out a long-term plan for the company.

Despite the deal Netflix still have several obstacles to overcome if they want to become king of the industry. They still face tough competition from the likes of Vudu and Apple when it comes to similar streaming services. Also new companies are attempting to break into the industry hoping to make an impact, like Dish Network, responsible for helping Blockbuster out of bankruptcy, who recently announced a Blockbuster branded DVD by mail and streaming service like Lovefilm.

What are your thoughts on this deal? Will it aid Netflix in their plans to rise to the top? 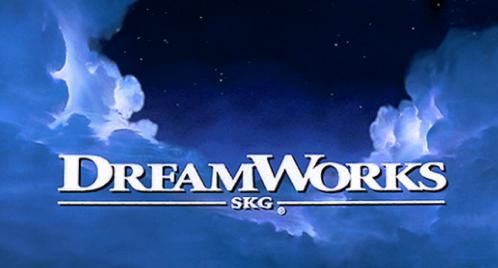