About a week ago we offered limited details on Netflix’s streaming releases for Feb. 2015, although the list was incomplete and only offered details on the first few days of next month. Thankfully, we now know the entire list of content for February 2015.

Netflix TV shows and movie releases for next month — Before we have a look at what we have to look forward to, InEntertainment tells us that House of Cards season three will be coming to the streaming service on February the 27th.

However, if you are not into this show, then there is a host of other content to look forward to. 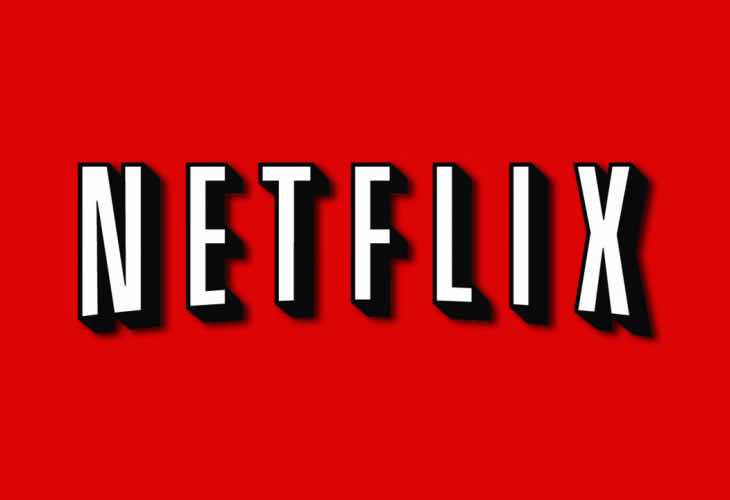 Netflix released its latest list of films and TV shows coming to the streaming service in Feb month. The first day of next month has the largest amount of new content being added, which includes Departures: Season 12, MASH: Season 1-5, Spartacus: Complete Series, King Arthur and more.

Earth to Echo will make its way to Netflix on the 18th and RoboCop will grace the service on the 21st. This is just a small taste of what to look forward to, and so for the entire list head over to InEntertainment.