The full Netflix October 2014 list of movie streaming releases has been revealed and kicks off the Fall season at a colder time when some people love to stay in and watch movies. It’s now October 1st, so what’s included within the movie list? Let’s take a look at the variety seen within this update.

New Netflix movies within the October 2014 update include the amazing Django Unchained, and popular franchise Hunger Games with Catching Fire. Those looking for a horror movie leading up to Halloween will enjoy Shadow of the Vampire, or Phantom of the Opera from the list revealed below.

As per normal, the movies won’t all release today on October 1st. The best titles will arrive throughout the month, so we’ve included some of the dates next to each movie. 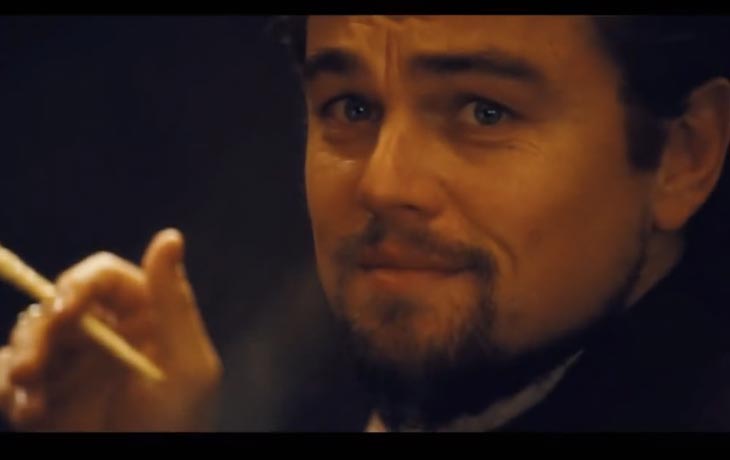 Those we have dates on include Carrie and Under The Electric Sky: EDC 2013 tomorrow, The Boxcar Children will be available Oct 3, then Little Man arrives 3 days later on Oct 6 followed by In A World on Oct 7 and Jay Mohr: Funny For A Girl on Oct 8.

It’s great seeing new additions spread out over the month to keep people watching. This is why you’ll see most days bringing something new, so this continues with A Long Way Down on Oct 9 and Chelsea Handler: Uganda Be Kidding Me on Oct 10. Why Stop Now, Breathe In, Heatstroke, and Swelter arrive on Oct 11. 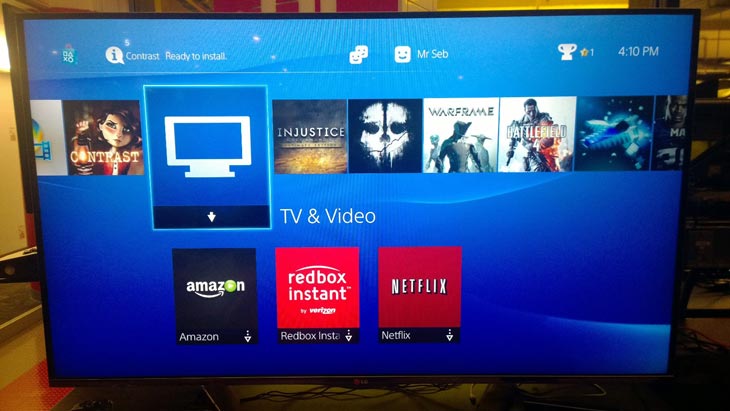 The 14th of October will see Stay and Witching & Bitching added to Netflix, then Tim Minchin And The Heritage Orchestra Live one day later and Cowgirls n’Angels on Oct 16. Liberal Arts is coming on Oct 18.

Wyatt Cenac: Brooklyn available on Oct 21 and the day after (Oct 22) will see The Hunger Games: Catching Fire, and E-Team. One of our favorite new movies in October is Django Unchained and this will arrive on Oct 23.

Throughout the rest of October 2014 you will see Netflix add many other movies that include The Wedding Planner, Tombstone, Three Fugitives, Annie, the strange Bad Johnson, Team America: World Police, The Phantom Of The Opera, Shivers, Sleepless In Seattle, Shane, Shadow Of The Vampire, Romeo + Juliet, Rescue Dawn, Rain Man, Before I Go To Sleep, Paths Of Glory, My Father The Hero, Kramer vs. Kramer, Jimmy Neutron: Boy Genius, Finding Forrester, Ernest Saves Christmas, Domestic Disturbance, Bound By Flesh, Galaxy Quest, and Chicken Run.

What do you plan to watch from the full October 2014 Netflix movie list featured above? Leave a comment below. Netflix can be accessed on a number of devices including via app on iPad and Android, PS4, Xbox One, Smart TVs, and more.