The complete Netflix January 2015 list of movies and TV shows has finally become available, although as ever, the list is subject to change. It is the 1st of January that has the biggest titles, such as the complete box set of Friends. What else do we have to look forward to next month?

Netflix has a video that takes a look at what its customers have to look forward to from January, such as the live action version of 101 Dalmatians and Mean Girls.

Other movies available from Jan. 1 are Bad Boys 2, Bruce Almighty, Cast Away, The War of the Worlds and so much more. 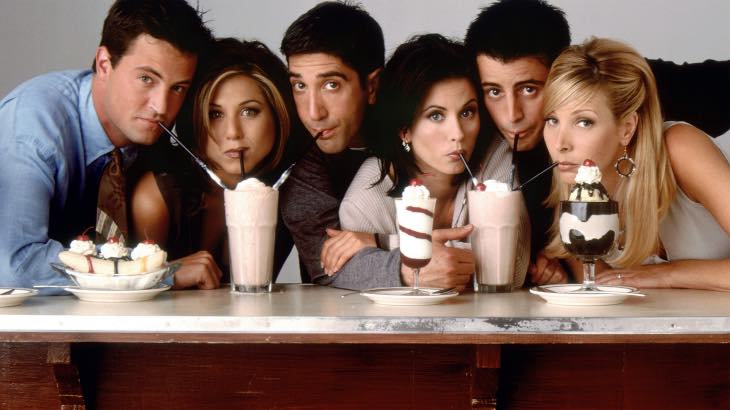 On the 3rd of January you can look forward to Jack Ryan: Shadow Recruit and season 5 of White Collar. On the 7th there is Brick Mansions and the 8th you can catch Frank and season 8 of Psych.

The 9th of Jan. you can catch season 1 of Z Nation and from the 13th season 4 of Being Human becomes available. From the 15th is season 3 of Wolfblood and the 16th there is season 1 of The Adventures of Puss in Boots, season 2 of The Fall and Tinker, Tailor, Soldier, Spy. Finally, on the 28th you get to see season 2 of Beauty & the Beast: and the Chef.

We have come across a more complete list of Netflix content that takes you up to February 2015.