For the past couple of years now we have seen people asking about Netflix through Sky, or whether the Sky box supports Amazon Prime. The simple answer to both of these are no. However, the content service is very aware that its rivals are pulling away from them, which is why a new box was announced.

Sky Q launch apps – The Sky Q Silver box is all set to launch in early 2016 and the company has said that there is a good chance that it will offer Netflix of Amazon Prime support. We are not sure if it will be one or the other, although it would be nice to have the option of both.

It would make perfect sense to have both these content options, as this still means that Sky customers no longer have to use other devices to watch Netflix or Amazon Prime. 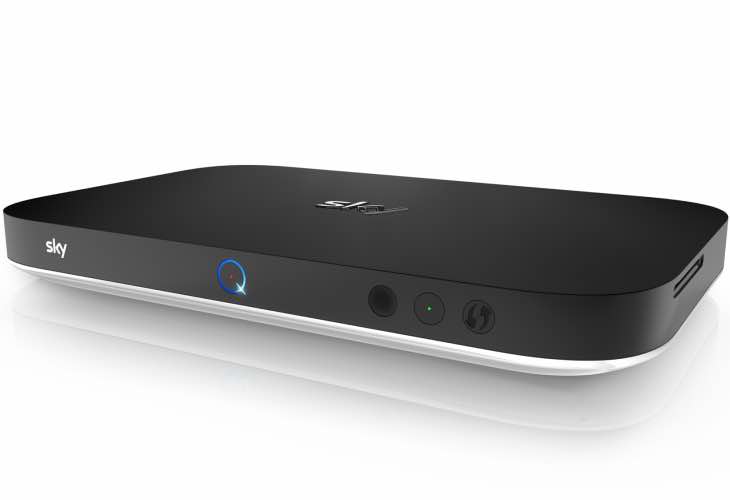 Sky customers wanted YouTube and that is on the upcoming Q box, and so this surely is a good indication that those other content providers will be included as launch apps, as we know Sky customers really want to seem them.

This means that while it is not a certainty, we can clearly see that it is not a no from Sky, and so there really is hope that from 2016, Sky customers will have more choice of content at their fingertips.

What do you think of the new Sky Q box, or do you think they have left it too late to compete with rival services?