Even though Apple is expected to hold an event this month, it will be several more months until we know what the company has planned with its iOS 10 mobile operating system. However, this allows users enough time to express just what it is they want from the new software. One thing we do know, some fundamental changes and improvements are needed for each of the built-in apps.

We know that each user has a different preference as to what it is they want to see with the built-in apps for iOS 10, but one feature that crops up time and again is support for landscape mode in each of those apps. It’s such a simple request, but one that keeps getting overlooked by Apple. Having said that, this feature would come in handy for the Plus size models, and also on the iPads.

9To5Mac have been looking a lot more closely into this very subject, and have highlighted what it is they would like to see improved or added for each of these built-in apps. 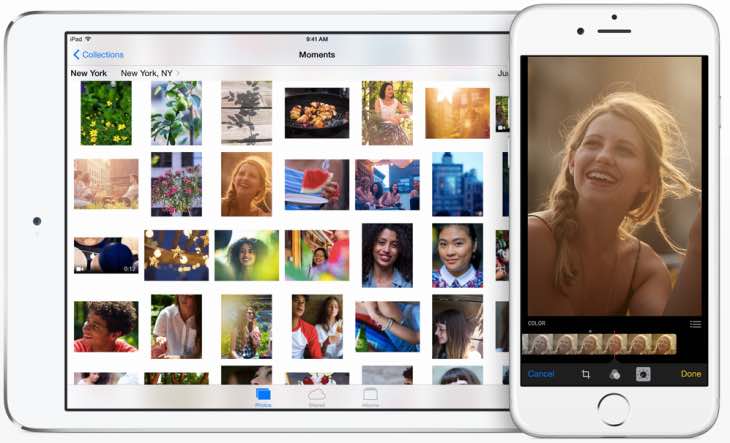 Take Messenger for example, they believe that it needs to take some inspiration from Facebook’s Messenger app, and to also include Digital Touch.

The Calendar app needs to add features such as a streamlined list view so that you can clearly see appointments, and also a decent language parsing.

Photos is all well and good, but when it comes to using the iCloud Photo Library, there are a few issues. One example is that libraries is just not right, and so Apple needs to take a leaf out of Google Photos book.

We can see that the list of improvements needed for iOS is extensive, and so you may want to read the article in its entirety, and then let us know if you think 9To5Mac is correct, or if you disagree on some of them, and if so then please do share your views below.