Just over a week ago we brought you details about an upcoming PC patch for the Need for Speed: Hot Pursuit game. Well it looks like that patch has now been released, and the developer Criterion Games has recently announced that a second is on its way.

According to a recent article by Stephany Nunneley over at vg247.com, Criterion Games has now revealed details of what to expect in the upcoming patch and it looks like a fair few issues have been addressed. Gamers are being advised to check the official website for an update on its arrival. 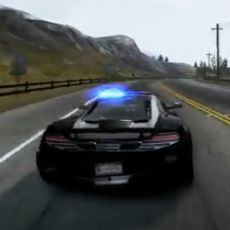 One of the fixes included in the upcoming patch is the rare crash that occurred when players entered the Career map screen. Some players also reported that the car engine volume appeared too low, but Criterion Games has addressed that issue within the second patch.

You can read more details by visiting vg247.com. Have you been experiencing any issues with your version of Need for Speed: Hot Pursuit? If you have, then why not let us know.