Necalli was teased in the Ken trailer, but everyone thought it was Blanka or Akuma. Now we see this character for real and he is going to bring a unique style to the game.

Fans are already making comparisons to Wolverine with Necalli, as he uses claws in many of his special combo attacks. 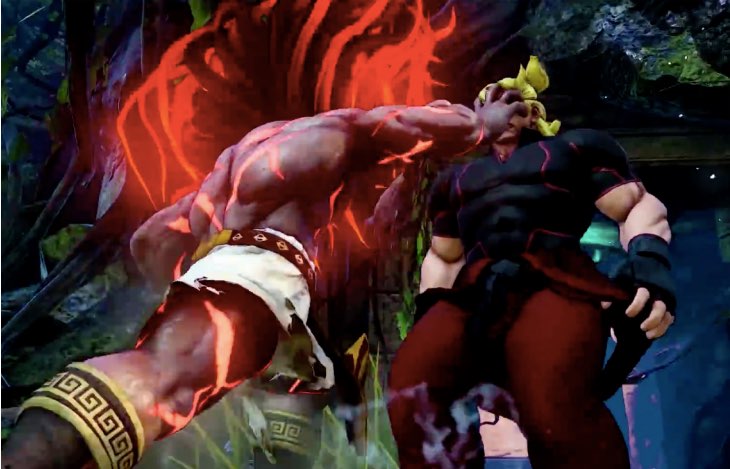 EVO 2015 is ongoing, but we can already bring you the first Necalli gameplay in Street Fighter 5 so you can see what kind of character he is.

Also note that Necalli will have the ability to go into ‘Super Saiyan’ mode and unleash some devastating attacks – that’s what fans are already calling it anyway.

Check out the first footage and let us know what you think. Necalli is going to be one of four brand new characters in the game.

First impressions of Necalli – are they good?