NBA Live 15 will hit UK stores tomorrow, and while some of you would have already pre-ordered your copy ready to be shipped direct to your door, many others much prefer to go into a store on the day so they can guarantee getting hold of a copy. The question is, where would be the best place to purchase the game from if you live in the UK?

As usual, we have three choices, which seems to be the ones offering the best deals, and those are ASDA, GAME and Tesco. We would have liked to tell you how much NBA Live 15 is at Sainsbury’s, but seeing as though the game is not out in the UK until tomorrow, they were unwilling to tell us how much it will cost, and you cannot not look online, seeing as though Sainsbury’s no longer sells video games online. 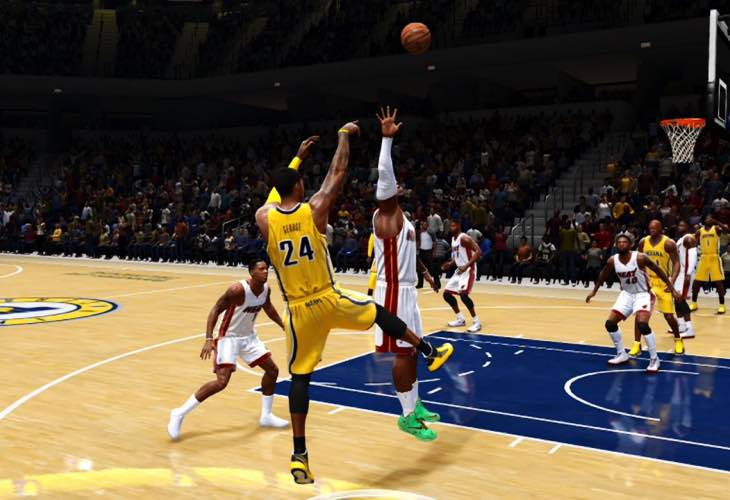 The NBA Live 15 UK price at ASDA is £47 for the PS4 version and and very same price on the Xbox One. You will notice the lack of PS3 and Xbox 360 prices, this is because the game in unavailable for previous generation consoles. You would have also noticed how the UK release is a few days later than that of the US, as gamers in North America were able to start playing NBA Live 15 from October 28th. We teased you a demo of the game around a week before its release just to whet your appitie.

The NBA Live 15 UK price at GAME The gaming specialist is a little more expensive, but not by as much as we have seen them markup games in the past. GAME is asking £47.99 for both PlayStation 4 and Xbox One versions.

There you have it, three stores with three prices, well more if you manage to use Clubcard boost to get a few pounds off. The question is, where will you be getting yours?