NBA 2K15 may be taking all of your time at the moment, but there is another basketball game on the way which EA hopes you will play instead. NBA Live 15 is out at the end of the month, but before that the NBA Live 15 demo on PS4 and Xbox One is the main talking point at the moment for a number of reasons.

It has become apparent that due to EA Access, Xbox One owners are going to be getting a superior NBA Live 15 demo compared to those planning to play on PS4.

Not only will the NBA Live 15 demo on Xbox One be available earlier than PS4, but it will also feature a lot more content as well – a bit of a blow for PS4 owners it has to be said. 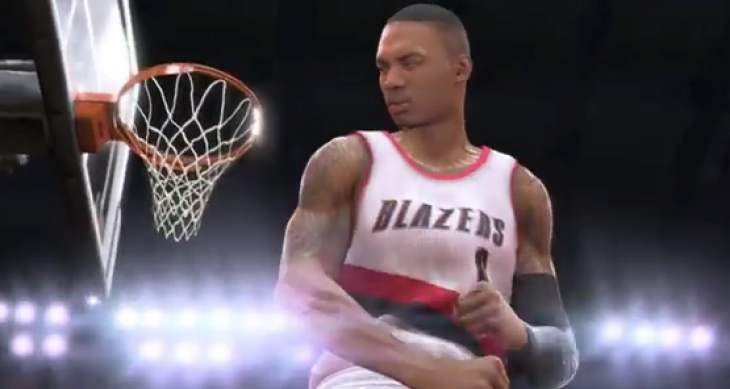 For example, you can play the NBA Live 15 demo starting from October 23 on Xbox One – only if you are an EA Access subscriber. If you are not a subscriber you will be able to play on October 28, which is the same date in which the NBA Live 15 PS4 demo release date will land too.

It’s also the same date in which the full version will launch, which is interesting – a demo and full release on the same day, which doesn’t happen very often in the industry.

On Xbox One, the demo is going to be a full 6-hour trial which you will be able to try out all of the game’s features with no restrictions. Progress made on the Xbox One demo will also transfer over to the full game should you decide to buy it.

On PS4 however, you don’t get the same goodness. EA has decided that PS4 users will only get to play a match between Oklahoma City and Cleveland – although there is a tutorial thrown in as a consolation prize.

Are you surprised with the major differences between the two demos depending on which platform you play? Let us know if you plan to buy NBA Live 15 as a preference to NBA 2K15.