The list of games that are becoming available for Apple’s iOS devices appears to be getting better and better. Just a few days ago, we announced that both the Fight Night Champion and NBA Jam titles were making their way to the Apple App Store very soon.

Although we provided our readers with a few details for the upcoming Fight Night Champion app, we didn’t really have much to give them on the NBA Jam game. However, it now looks as though a bit more information has surfaced online, including a teaser trailer.

According to pastapadre over on the pastapadre.com website, the NBA Jam game — which they suspect will be released sometime in April to coincide with the NBA Playoffs — will feature two different control options — the standard on-screen selection and gesture-based. 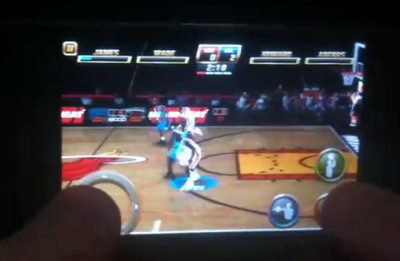 The game — which features the same graphical style as the console versions – will include both Classic Campaign and Play Now modes, Tim Kitzrow’s commentary and plenty of unlockable items. As Eli Hodapp from toucharcade.com reports, the game will include all 30 NBA teams. 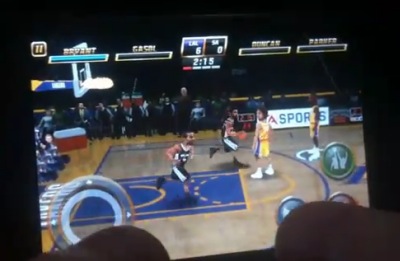 It’s even been suggested that the iOS app will feature a big head mode. Are you looking forward to playing the NBA Jam iOS app?