There has been another new NBA 2K16 update for PS4 this week and now we are pleased to bring you the full NBA 2K16 1.04 update notes on PS4 and Xbox One.

As far as we’re aware, the update is already live on PS4 and is still in certification for Xbox One. The NBA 2K16 Update 4 patch notes are the same for both platforms though so now you can take a minute to see what has changed in the game.

Straight away we can see that 2K has issued a fix for teammate free throw celebration behaviours, whilst also tweaking the frequency of ball collisions. 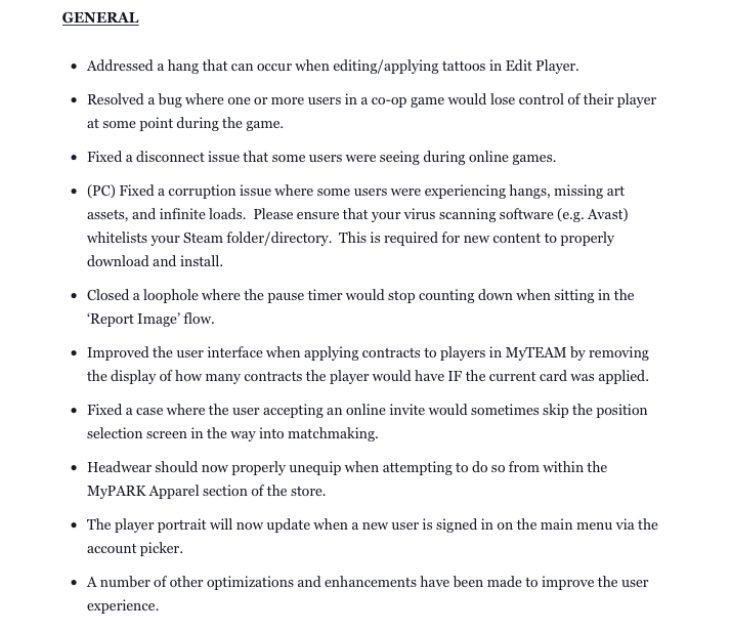 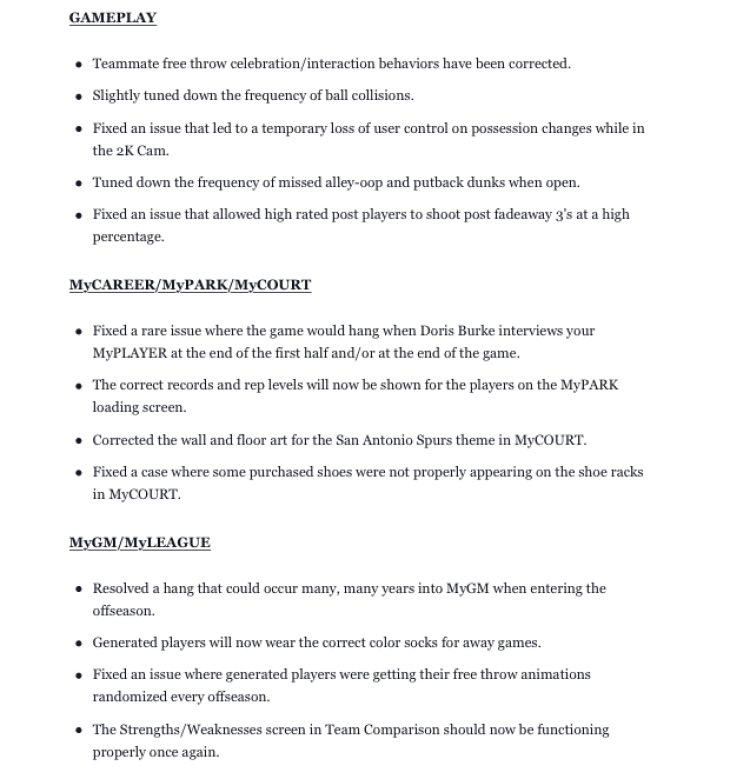 You can see everything included in the new NBA 2K16 update changes above. Let us know if you have the update installed, or if you are still waiting.

Has 2K answered your requests with this new update or not?