Those of you wondering when the NBA 2K15 iPhone app release date will be don’t need to wonder much longer. The companion app is already being processed, although it takes a little longer than launching the MyNBA2K15 app on Android due to a difference in going live times.

Google play apps can be uploaded within a couple of hours and this is why that platform is live already. Apple has put a more difficult review process in place, which normally takes around a week for new apps if they don’t run into any problems. With this in-mind, we should see the 2K15 iPhone app live for download on iTunes by the end of this week or start of next. 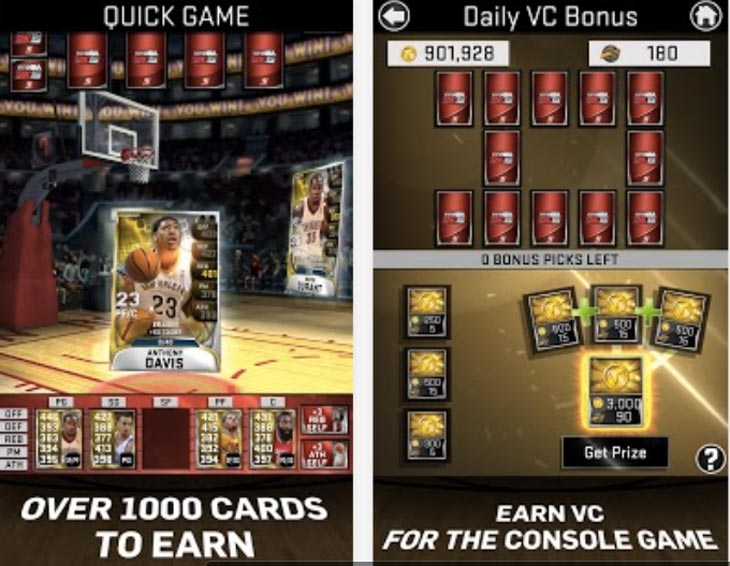 The iOS version should also be called MyNBA2K15, although just look at the developer name and this should state “2K” on the App Store or “2K Games, Inc”, as mentioned on Google play.

When does the MyNBA2K15 app release for iPhone? We’ve seen a number of tweets today that basically ask the same thing over and over. The answer is simple, it’s now in Apple’s hands and after review we should be able to download the companion app for NBA 2k15 on iPad and iPhone.

We will update our readers when the application is live on Apple iTunes / App Store. If you see it first, then leave a comment.