People are using Internet radio more now and so the humble radio set is being pushed to the back of retailer shelves even more. Many radio stations have dedicated apps so that listeners can download the app on to their mobile devices. One such app that has eluded tablets is BBC iPlayer Radio, but not anymore.

Native iPlayer Radio app — There is now a dedicated app for the Apple iPad, the Kindle Fire HD and also all Android tablets. They were released two days ago and so we suspect there will be a few teething troubles, such as some users saying the HP slate 7 does not support the app. 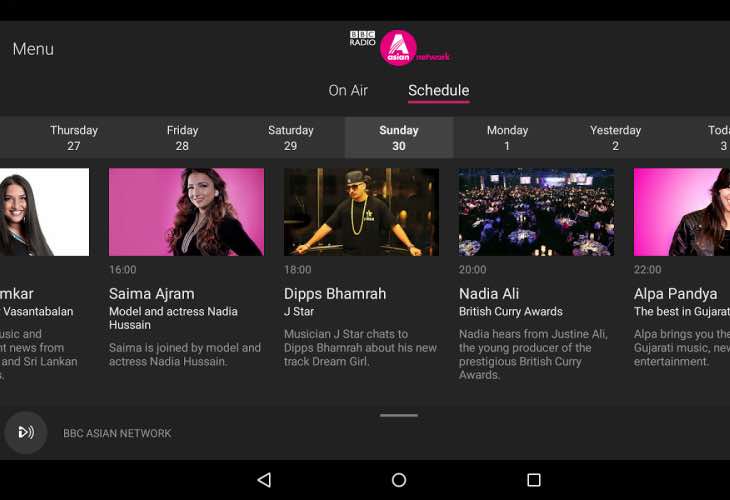 BBC already had an app for phones, but had to make do using the same app on tablets, although they never had the full features needed. Thankfully, this new native iPlayer Radio app is designed with larger screens in mind, making it easier to switch from station to station.

The developers have already said that the app is a work-in-progress, which means improvements will be made in the coming weeks and months.

Lacking features — BBC has said it will aim to bring features like Favorites and Playlister to name a few. One thing we do not want to see changed is the interface, as it is simple, yet delightful. However, we are sure in time it will come with all the bells and whistles we expect from such an app.