Even though we were not given any indication from Apple as to when they will be announcing or releasing the Apple Watch 2, we do have a clue as such from when we will see the release of watchOS 3.

We know that Apple has two more events coming up in 2016, the first is for the iPhone 7 in September, and the second will be more than likely for a new iPad, along with the next MacBook Pro update. Both these are inside fall 2016, and so we could see the Apple Watch 2 released at either one of these events. We mention fall because this is when Apple said that watchOS 3 will be released to the public.

Personally, we very much doubt that Apple will talk about their second-generation watch during the upcoming iPhone event because this is their biggest launch event for one of their products, and so we very much presume the Apple Watch 2 release date will take place in October. 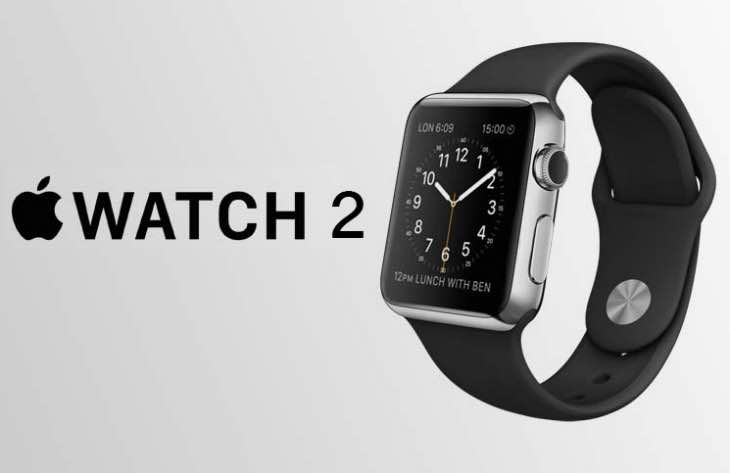 While some of you feel the there will be no new model this year, it does seem rather silly to introduce 3 new operating systems while not even updating the hardware. Not only that, but it would be a year and half come this fall since Apple launched their wearable, and in that time their rivals have been coming up with some amazing alternatives.

It will be interesting to see what steps Apple will take in helping to put an end to falling Watch sales, as they have not grown by as much as they would have expected – which again has something to do with the lack of key features, and rival products coming to market.