The Nabi 2 tablet normal cost at Walmart isn’t too far away from what you can pickup an original iPad mini for, although the latest 3rd generation model will set you back at least $399 for the 16GB version. You can still purchase the first-gen iPad mini on Apple from $249 for the 16GB, so considering the Nabi 2 Nickelodeon Edition Wi-Fi Tablet standard $179 price, this isn’t that far away.

Nabi 2 tablet vs iPad mini price considerations – we should first point out that the Nabi 2 tablet is designed for kids entirely, while the Apple iPad mini isn’t but will cater to children thanks to a bigger range of apps than any other mobile operating system. With that said, the child-proof features on Nabi 2 come as standard without the need for accessories like on the Apple tablet. 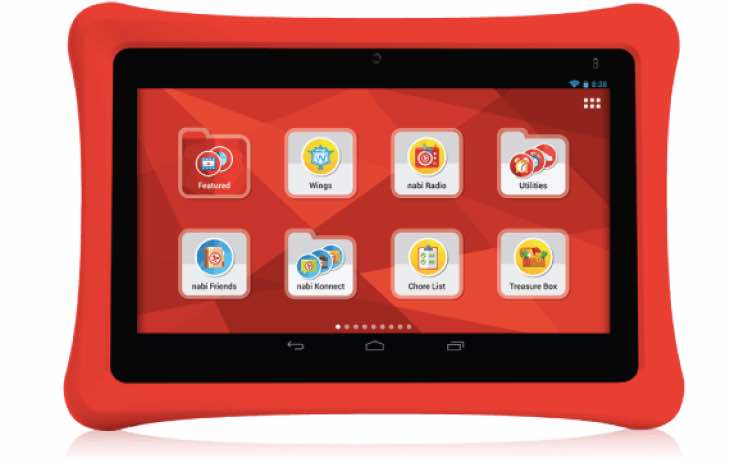 This is a massive saving, which would mean the Nabi 2 kids tablet would be around $150 cheaper than the lowest priced iPad mini. Now when we consider that price point, it seems like a no-brainer that Nabi 2 would be the best purchase for a holiday gift. 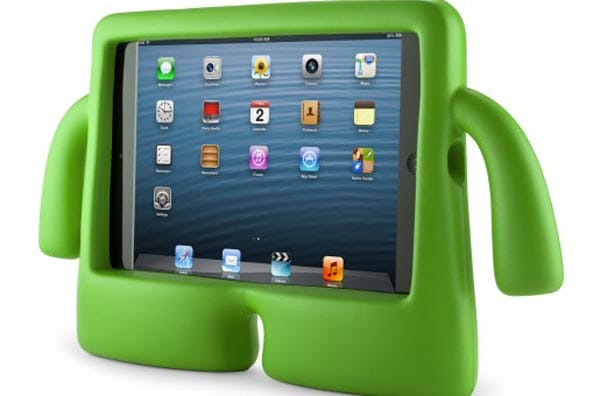 You should consider that this deal could only last for this weekend, so if this is the tablet choice for you then now might be the time to purchase.

Is there any reason why you’d want to choose an iPad mini over the Nabi 2 tablet for children? It’s hard to think why anyone would want to make an iPad mini choice at this price point, although we have already heard from some Product Reviews readers that decided to opt for an iPad mini rather than dedicated kids tablets.

One reader said, “My child is now 11 years old with autism and they have had iPad mini’s since the first generation. We tried the Nabi 2, but he went back to his iPad mini for many reasons including the freedom of apps and the diverse cases like the iGuy. Also, as a bonus the iPad mini works with his Apple TV to stream content to the TV in his room”.

This reveals that even the best dedicated kids tablets won’t be right for every home. If you have chosen an iPad mini at a higher price for your child, we’d love to hear your story below. Those that went for the Nabi 2, or something different, please also share your feedback below. You can watch a review of the Nabi 2 tablet in this article.