The last time the My O2 app was updated was back in early July, and so we feel an update to support iOS 9 is very much desired right now. We have already seen a huge number of apps receiving updates to support the new mobile OS, and so surely the UK network is planning something?

My O2 app update for iOS 9 — Like we said, we have no clue as to when this app will be updated so that it plays nice with iOS 9, not only that, but we know there are still one or two bugs that need to be addressed. 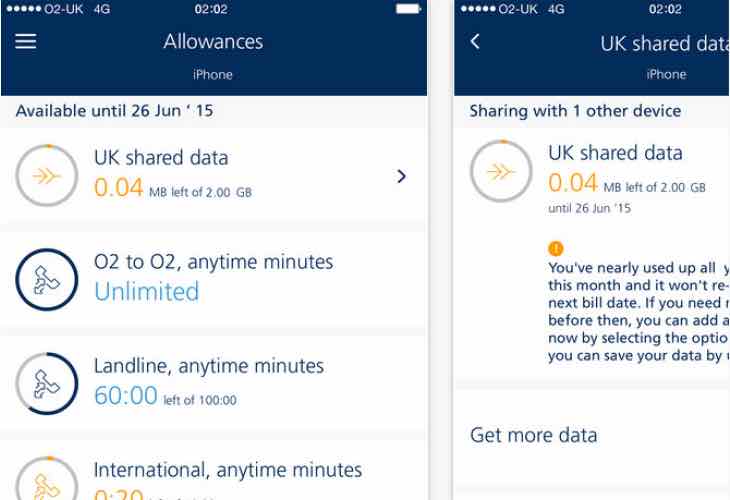 Several users still complain that the app occasionally does not open, but rest assured you are not alone here because we have that very same issue with the My Vodafone app. The last time this received an update was in June, so is also long overdue.

The current version is 7.0 and with it brought some much-needed improvements, such as having access to all your accounts from one menu, exclusive perks tailored to you, clearer allowance alerts, and also a live status checker when there are faults with the network.

What you would like to see in the next update?