We have a quick heads-up on what time the MWR update should be out today, December 13. Finally we are ready for the big update which will add six new maps to the game along with two new game modes Hardpoint and Gun Game.

The teaser trailer for the Modern Warfare Remastered December 2016 update has had almost half a million views within a week, so it just goes to show you how many gamers are loving the remake and playing it more than Infinite Warfare.

We’ve added that trailer below for those that are yet to see it but let’s get down to business with the expected time you’ll be able to download. 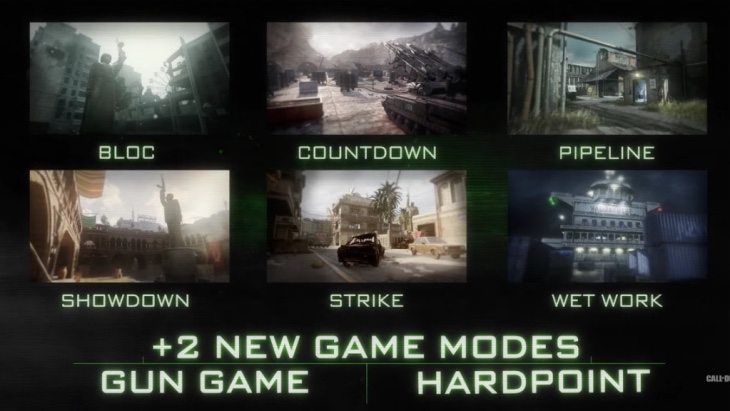 Based on previous content updates and events, the MWR December 2016 update release time should be around 10am Pacific Time or 1pm Eastern Time – 6PM for those in the UK.

This is the same time in which Double XP are always hosted and given the fact that the new update didn’t go live through the night, this is the next possible time for release.

Obviously Raven may decide to deploy at a different time, but 10am Pacific Time and 6PM UK time is already late enough for most. We will update this article with any new information we get, but for now that is a good time to look out for.

Remember that this should be the MWR 1.06 update on PS4 and Xbox One – patch notes will appear here very soon so keep checking that link.

Leave a comment below once you are downloading in your area to give other gamers a heads-up. Who’s excited?