MWC 2014 will be setting the stage for the new lineup of Archos 4G tablets, starting with the 80 Helium. The Android tab was announced back at CES 2014 but will debut at the Mobile World Congress, leading the next range of tablets that Archos will ship in 2014.

Starting with the price we are actually surprised to see that the Archos 80 Helium 4G is being touted at around the £230 mark. The 8 inch tab is reportedly the first of its size to feature 4G, entering a play ground which could soon also include the Nexus 8. MWC 2014 should give consumers the first hands on time with the Archos tablet, showcasing what exactly it can do. 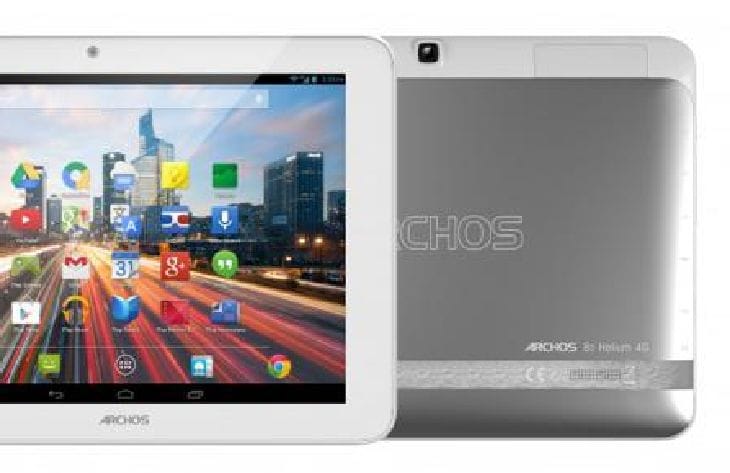 The Helium runs off Android 4.3 Jelly Bean and should be available for the KitKat update when it ships. The price point of the Archos tablet seems to reflect its overall specs which are strong in areas but less so in others, such as the storage and RAM capacity for starters.

The Archos 80 Helium 4G features many of the bells and whistles you would expect and for an LTE supported Android tablet is probably value for money, especially given its favorable 8 inch size. We can expect to hear release date news at MWC 2014, where hopefully the device will prove its worth. 2014 is going to be a big year for tablets so first impressions will be important!

What are your thoughts on the Archos 4G tablet, does it represent value for money to you?