Huawei has unveiled their MediaPad X1 phablet at MWC 2014, which is the flagship device of their lineup for the event. The 7 inch tablet/phone hybrid has impressed the crowds in Barcelona and been dubbed the world’s thinnest tablet. It looks like Huawei has come good somewhat on their claim they are ready to amaze the world again in 2014.

The MediaPad X1 weighs in at only 239 grams and sports a thickness of just 7.18mm, even supporting a 4G LTE version. Huawei’s new toy features a 1,920 x 1,200 HD display with ultra strong Gorilla Glass and is powered by a 1.6Ghz quad-core processor with 2 GB or RAM.

Elsewhere the phablet features a 5,000mAh battery which should reportedly last between 1 and 2 days, the internal storage capacity of the device is 16 GB. The small but powerful phablet also rocks a 13 megapixel camera, with a 5 megapixel front. The MediaPad X1 runs off Android 4.2 Jelly Bean; however Pocket Lint confirmed during a hands on session that this could change when the device ships. 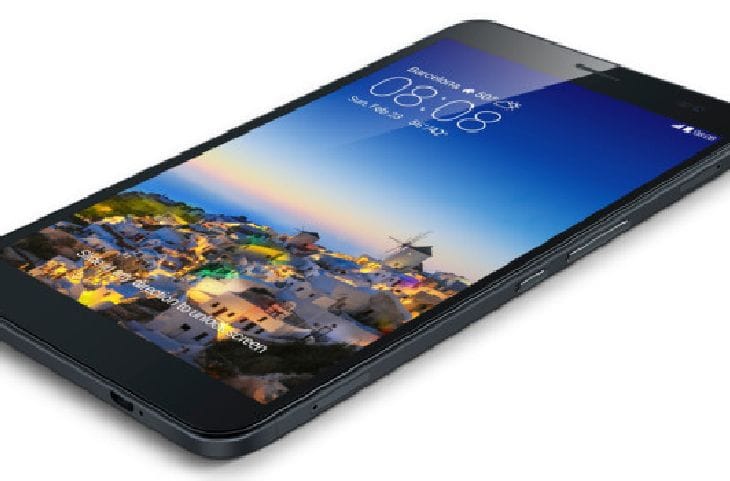 Overall the Huawei MediaPad X1 feels like a strong all round device which packs some fantastic features given how thin it is. In terms of pricing, Huawei has created versions with and without LTE which cost $399 and $550. The non LTE version is very well priced on our opinion given the array of strong specs and features the device delivers, the LTE version is much pricier if that is to be the final cost.

We do not have a solid release date for the device but it is believed that Huawei are planning to launch it before the summer. There will be plenty of similar phablets hitting the market soon so Huawei should not prolong the release too long or they could find themselves overrun before they have started.

What are your first impressions of the Huawei MediaPad X1, would you buy it?