When Modern Warfare 2 was released it was only available on the PS3, Xbox 360 and PC. However, there are rumors that MW3 will make it to the Nintendo Wii and the DS on the worldwide release date. There is no proof as yet, but there is certainly the possibility.

For the most part the DS has often received previous games from the franchise much quicker than the Wii, as it did not get Modern Warfare until two years after the official release. There were many reasons for this, but most of it comes down to the development of the port.

MW2 never even made it to the Wii, much to the annoyance of those who wanted to get in on the action with their Wiimote and Nunchuck. We are still not certain if this will happen, but you never know. Maybe the developers already know about the Wii 2 and an E3 2011 reveal, and that the game will be much easier to build for the more powerful system. 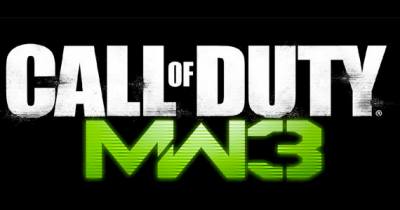 It was CVG who first learned of this news from the official website of Modern Warfare 3, as they not only listed the usual two HD consoles but also the PC, Wii and DS versions. We should hopefully learn if this in fact true during E3 2011, but it would certainly help give the franchise an extra boost.

Would you like to see MW3 on the Nintendo Wii and the DS?