Another day, another new iPhone 6 or 5S leak that seems to hint towards new features for either smartphone. There’s mounting evidence pointing towards not an iPhone 6 in 2013, but a 5S model that will upgrade the phone with notable new features, although not what some users like to call a Major update.

The latest batch of iPhone 5S photos show that multiple colors may land this year, which would be much more than the common Black and White options seen in the past.

We have included a few pictures of the leaked parts below, which were tagged for iPhone 5S, but it is good to remember that currently we don’t know the version that could launch this year and a fully-fledged iPhone 6 is still possible. 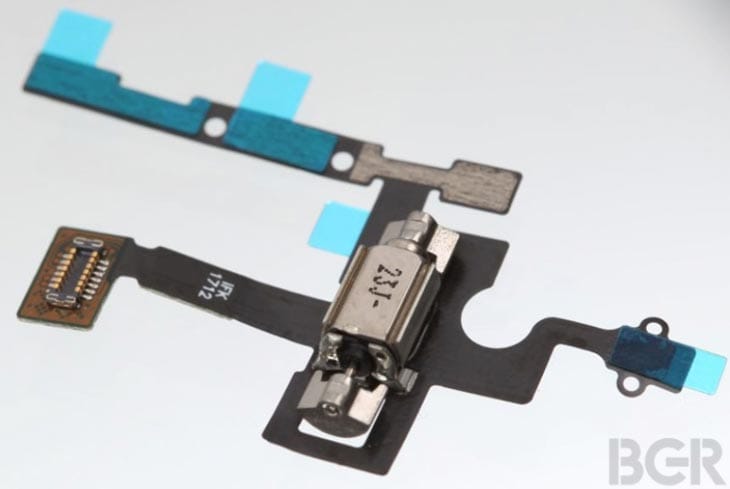 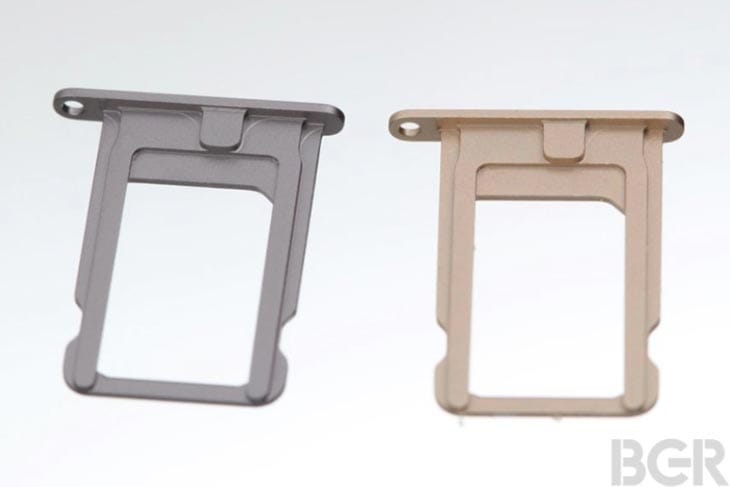 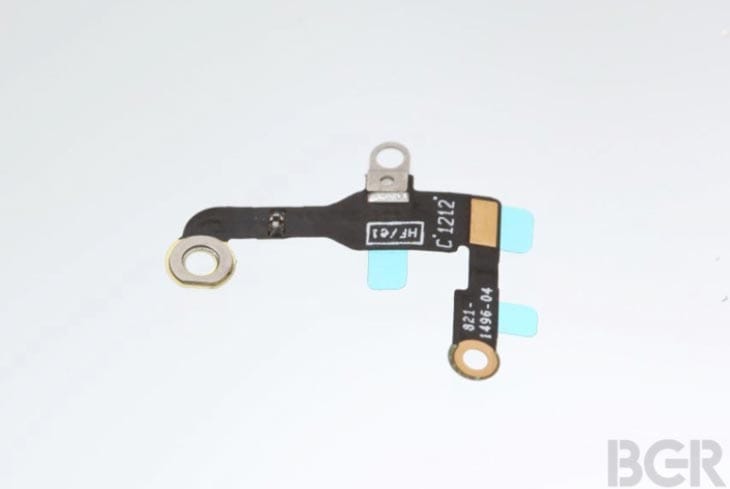 In our opinion, it will be an iPhone 5S launching with a few minor improvements in hardware and cosmetic design. We hope that Apple improve the scratching problems with iPhone 5, especially the Black and Slate model that I personally own.

Apple might decide to improve the iPhone 5 specs slightly in a 5S model, but spin the hype machine with cool color options to hide the fact that a bigger update would arrive a few months later at WWDC 2014.

We still believe that Apple need to get the iPhone launch schedule back to WWDC after fall has become packed with product launches. WWDC has always been the launchpad for a new iPhone and could very likely be the same launch event again in 2014.

Bottom-line: If Apple fail to offer a bigger range of screen sizes in 2013, we might see a growing number of users leave for HTC One or Samsung Galaxy S4 / Note 3. Apple is known to wait much longer before launching technology other smartphones offer, and it has done well by waiting so far and repackaging in their own way, but the real test comes in 2013/2014 with iOS users growing impatient towards Apple’s lack of innovation of late.

Respect to Apple for what they did with the iPad, iPod, iPhone and iPad. Now that these innovative launches are a few years old, Apple needs to do it again.

Images thanks to BGR.