A new popular app has hit the top of the app charts and it’s the Mr Jump app for iPhone. It’s a simple game, but one that requires great concentration if you want to reach the later levels.

Now, we wanted to check how well you are doing with the game so far, as judging by feedback on Twitter – everybody is finding it hard to complete Mr Jump level 3 so far.

It’s not too bad though as long as you stick at it, as there are 12 levels in total to complete with the promise of more Mr Jump levels coming in a future update. 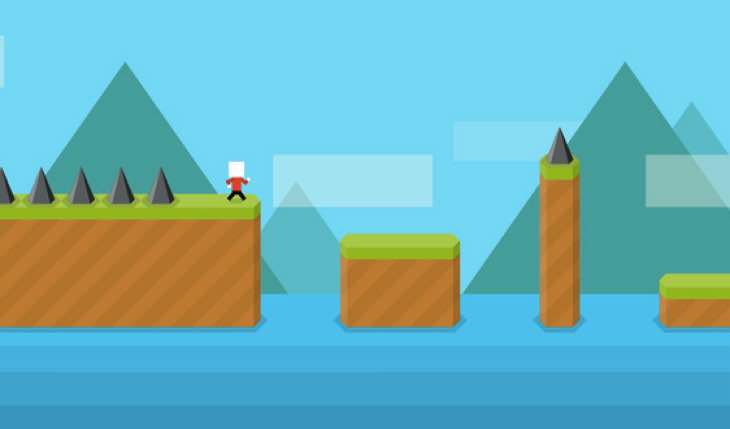 Right now, the game is free to download but you have the option of paying $1.99 if you want to remove the Mr Jump ads. There’s also an additional option to pay $0.99 if you really have problems clearing a particular level – as $0.99 can give you an instant pass.

The game has only just launched, but it is already proving to be a massive success. Download Mr Jump for iPhone and let us know what you think.

What is your highest level so far, how many attempts did you need to clear level 3?