The Mozilla Firefox mobile OS will be showcased at MWC 2014, which will reveal more about the tablet and smartphone operating software. Invites have been sent out to a press event at the Mobile World Congress in Barcelona next month.

Mozilla showed off their operating system inside Panasonic TVs at CES 2014 which surprised a few people, the new mobile version of Firefox could do the same. It is expected that Mozilla’s latest mobile OS will come packed inside ZTE hardware, as well as being demonstrated on tablets. You can have a look at Mozilla’s tablet in a hands on video we have embedded for you below.

If Mozilla’s Firefox OS impresses then it could rise as a new major player in the mobile market, giving Android and Windows Phone a run for their money when it comes to the software of choice for manufacturers. It is entirely possible that if Firefox OS gets off the ground, it can challenge against low end Android devices and start from there. 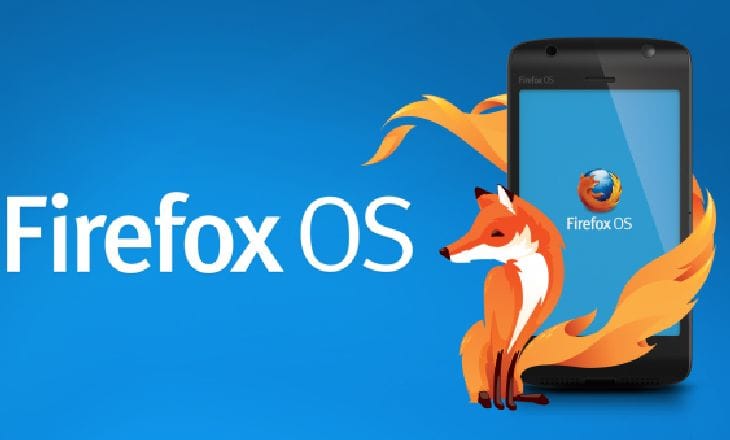 Since Mozilla first debuted their mobile software at MWC 2013, they have reportedly been working very hard on it in the last year and it is now apparently something much bigger. Time will tell but it cant be denied that the prospect of having a new player in the mobile software market is an exciting prospect, the iOS versus Android with a little bit of Windows Phone market trend has become a little stale.

Are you looking forward to seeing what Mozilla’s latest Firefox mobile OS has to offer when it is unveiled at MWC 2014?